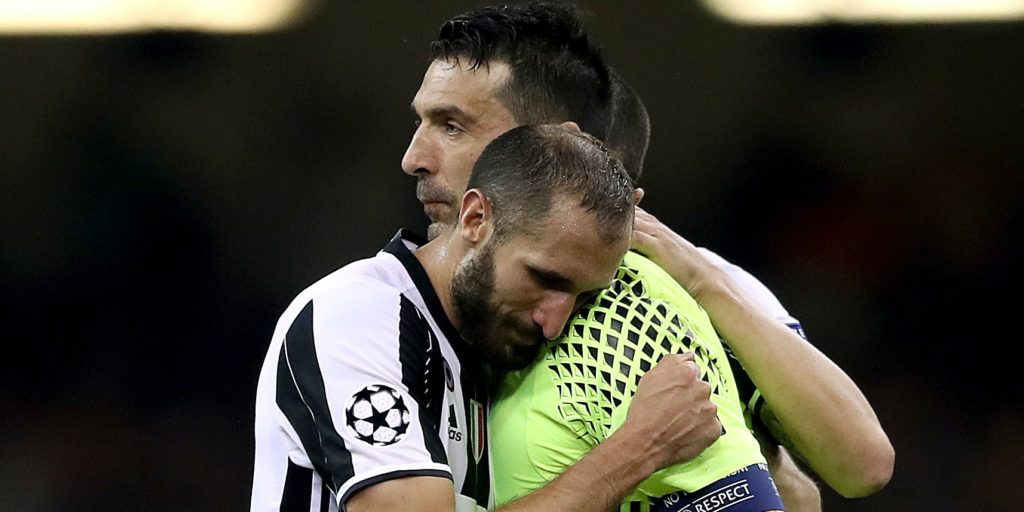 Both players have made over 500 appearances for the club.

The Italian duo will remain with the Serie A leaders, who are chasing a ninth consecutive Scudetto this season, until the end of the 2020-21 campaign.

Buffon, 42, joined Juventus from Parma in 2001 and has made over 500 appearances for the Bianconeri, returning to Turin at the start of this season following a one-year spell at Paris St Germain.

The World Cup-winning goalkeeper has played a back-up role to former Arsenal keeper Wojciech Szczesny, but will continue with the club until at least the end of next season.

Captain Chiellini, who has been at Juventus for 16 years, has also signed a new one-year deal.

The 35-year-old centre-back joined from Livorno in 2004 and has made 509 appearances for the club in all competitions.