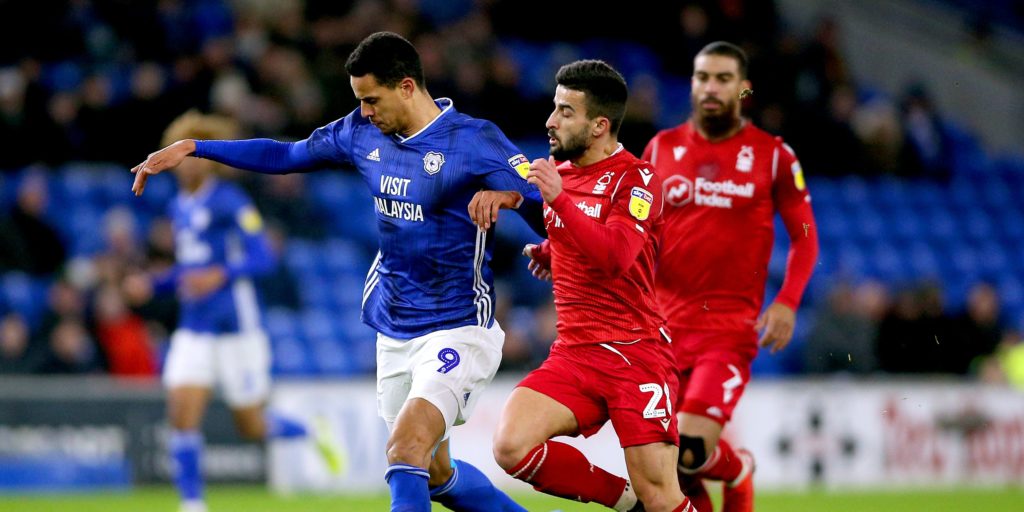 The striker has netted two goals in as many games.

Robert Glatzel could be rewarded with a start for Cardiff against Charlton having fired two goals off the bench in the Bluebirds’ winning return to Championship action.

Neil Harris is likely to rotate his resources for Tuesday’s clash in south Wales, with striker Glatzel in fine form after netting in the victories over Leeds and Preston.

The Bluebirds boss fielded the same starting XI on Saturday so is now expected to make changes to cope with the fixture congestion, with Josh Murphy likely to remain sidelined.

Fellow winger Nathaniel Mendez-Laing and forward Lee Tomlin have impressed off the bench having shaken off injuries and will come into contention.

Lee Bowyer has also kept faith with the same XI for Charlton’s two matches since the coronavirus shutdown.

Wales midfielder Jonny Williams will be pushing to start having remained an unused replacement against QPR.

Defender Ben Purrington came off the bench in that 1-0 victory at the weekend and could come into Bowyer’s thoughts from the off.

Midfielder Darren Pratley bagged the only goal in Saturday’s win, but could step out of the starting line-up purely owing to the gruelling schedule.