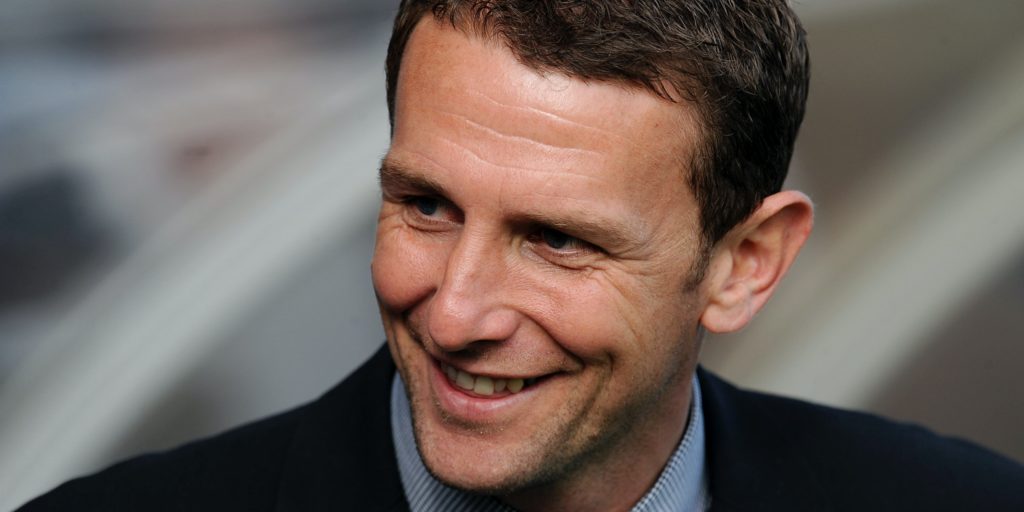 Baraclough has been promoted from the Under-21s to succeed the hugely successful O’Neill, who was named Stoke manager in November.

New Northern Ireland manager Ian Baraclough knows continuity is the key word as he looks to finish the job of qualifying for the European Championships, but he insisted he will not be a clone of Michael O’Neill.

Baraclough has been promoted from the Under-21s to succeed the hugely successful O’Neill, who was named Stoke boss in November and stood down from the national team in April as the coronavirus pandemic forced the postponement of the Euro 2020 qualifying play-offs.

Having been involved behind the scenes in the senior set-up and seen almost a dozen players he coached with the Under-21s graduate to earn senior caps, Baraclough was the continuity candidate of the five men interviewed by the Irish Football Association last week.

However, the 49-year-old former Scunthorpe and Motherwell boss has his own ideas ahead of his first games in charge in September, and the all-important Euro qualifier away to Bosnia in early October.

“I’m a big believer that you have to push boundaries and you have to try new things,” he told the PA news agency. “It won’t be radical, it won’t be a complete change so players do understand what we’re trying to get across because we haven’t got that much time to go.

“We can’t overhaul something – that’s not what I want. The foundations have been laid for me to come in and maybe tweak one or two things as we go forward.

“I’m not going to come in and try and be a clone of Michael. That would be wrong of me. I’ve got my own personality.”

Baraclough compiled an impressive record in his three years with the Under-21s, enjoying wins over Spain and Iceland and coming close to reaching last year’s European Championships.

He also used his time to get a first-hand look at O’Neill’s set-up as he took part in a number of training camps, and was increasingly involved in scouting operations and detailed preparations for the Bosnia trip before it was postponed.

“It was something that for me was invaluable going forward,” he said. “It allowed me to get to know the players, and for the young players knowing that I was there it probably helped them find their way in the group.

“Going forward all that was taken into consideration, and how well the Under-21s had performed as well, probably went in my favour.”

Baraclough has signed an 18-month deal which may appear short in time, but will include a packed schedule in the revamped calendar, taking in Nations League games, World Cup qualifiers and, Northern Ireland hope, a trip to the Euros next summer.

“There are a hell of a lot of games to look forward to, not only the Nations League and the World Cup campaign,” he said. “It’s going to be tough without doubt but it’s something to embrace and look forward to.”