Kieran Sadlier to leave Doncaster after turning down new deal 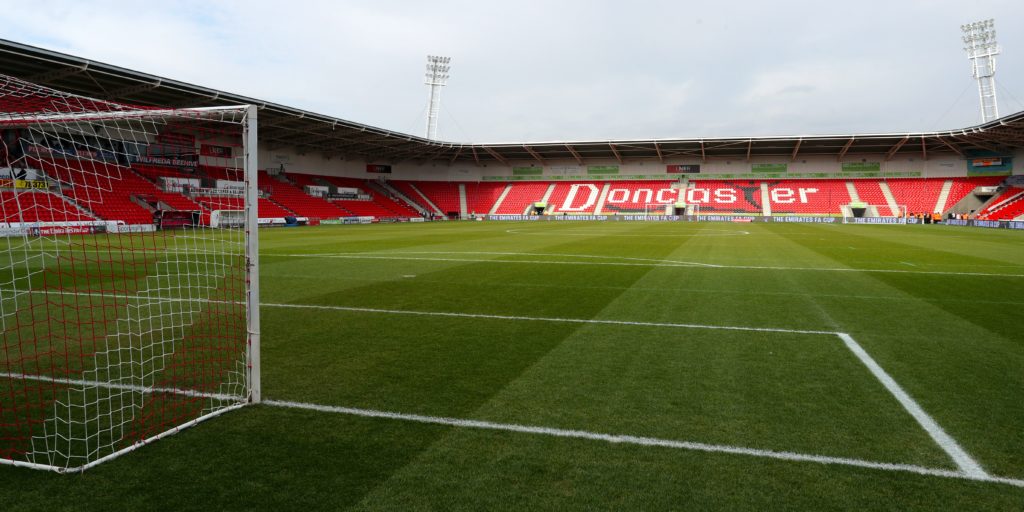 Kieran Sadlier is leaving Doncaster after turning down a new deal at the Sky Bet League One club.

The club were unable to reach an agreement with the winger, who scored 12 goals for Rovers this season.

James Coppinger, who turns 40 in January, and fellow midfielder Matty Blair have both been offered new deals, but Devante Cole, Alex Baptiste and Alex Kiwomya are leaving.