Liverpool defender Joel Matip out for the season with foot injury 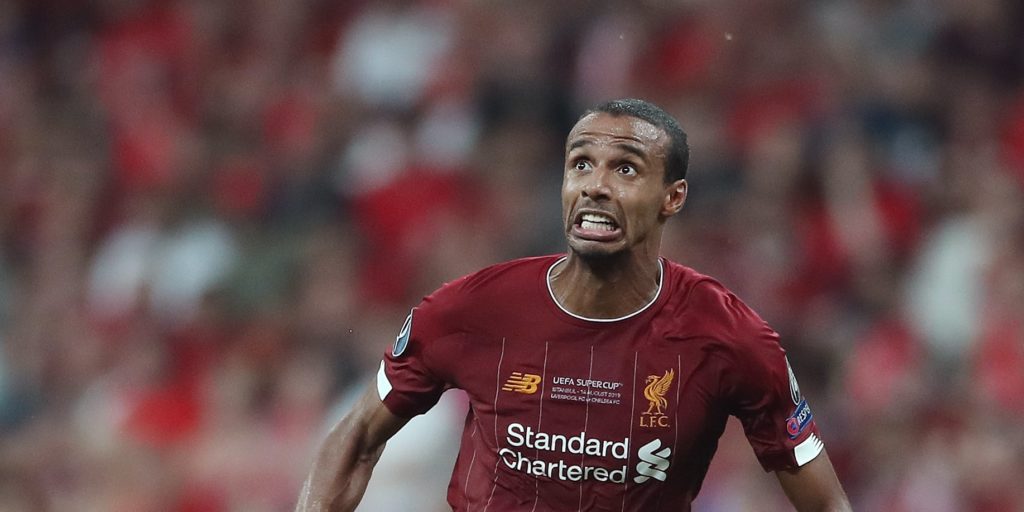 The former Cameroon international suffered the injury during the Merseyside derby.

Liverpool defender Joel Matip has been ruled out for the rest of the season with a foot injury.

The 28-year-old was hurt in the newly-crowned champions’ goalless draw at Everton on June 21, their first match after the Premier League resumption.

Matip was absent as the Reds thrashed Crystal Palace 4-0 last week and he is now set to miss their remaining seven games.

Matip told the club’s website, Liverpoolfc.com: “This season I will be not back on the pitch but, for next season, I hope I’m going to be – quite early – a direct help for the team.”

Liverpool face Manchester City at the Etihad Stadium on Thursday in their first match since the title was secured.