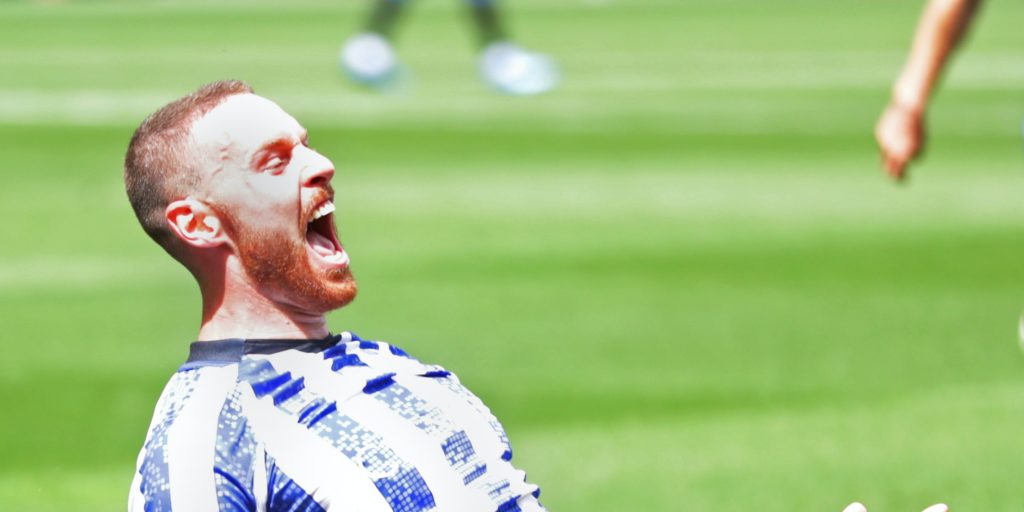 Sheffield Wednesday have been boosted ahead of the home clash with West Brom by a quartet of players extending their loan deals with them.

Connor Wickham, Jacob Murphy, Alessio Da Cruz and Josh Windass will all remain with the Owls until the conclusion of the season.

Wednesday say Windass is “firmly on the comeback trail” after suffering a minor injury in training.

Steven Fletcher, Fernando Forestieri and Morgan Fox, having rejected the offer of deals to see out the campaign with the Hillsborough outfit, are leaving, along with Sam Hutchinson and Sam Winnall.

Albion boss Slaven Bilic says there are “a couple of niggles” to check on in his squad before he decides his line-up.

Winger Jonathan Leko has been a long-term absentee due to a knee injury.

Highly-rated defender Nathan Ferguson is leaving the Baggies having rejected an offer from the club.

West Brom, second in the Championship, have taken just one point from two games so far since the season restarted.