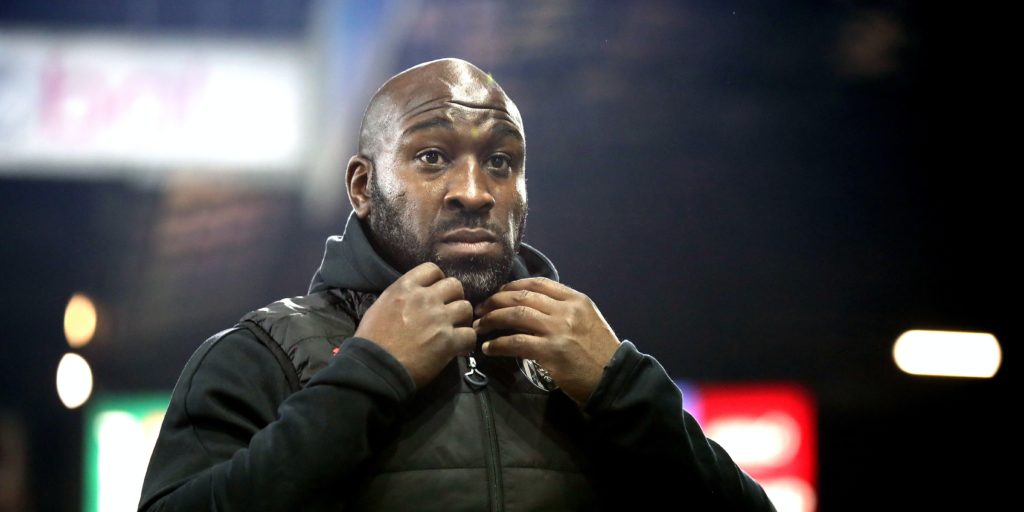 The Premier League, English Football League and Professional Footballers’ Association have worked together to set up the scheme.

A placement scheme has been set up with a view to improving the representation of individuals from ethnic minority backgrounds in the coaching ranks.

The Premier League, English Football League and Professional Footballers’ Association have worked together to set up the player-to-coach scheme, designed to assist players make the transition at the end of their playing careers.

The scheme will be open to all PFA members from a black, Asian or other ethnic minority background and will initially provide up to six coaches per season with a 23-month placement at an EFL club.

The scheme, jointly funded by the Premier League and the PFA, will have its first intake for the 2020-21 season.

“We all know and agree that the diversity of coaches and managers must increase and this placement scheme represents a positive step.”

The lack of representation of black people in senior leadership roles in the sport has been in the spotlight because of the increased focus worldwide on the Black Lives Matter movement.

Manchester City and England forward Raheem Sterling has been among those questioning why so few black ex-players have made the transition into coaching or other responsible roles within football clubs.

Moore added: “There are lots of roles in the academy system all the way through to first team and young coaches can slot in at different points to begin that journey.

“We need to have the right structures and people in place to develop their careers.

“I know from my own experiences the value of strong support throughout the coaching journey, which is why I, alongside other senior coaches and former players, will be drawing on our collective expertise to provide guidance to those making the transition into coaching and working in the professional environment.”

Since last summer EFL clubs have been required to interview at least one candidate from an ethnic minority background for every coaching or managerial vacancy when they run a full recruitment process with a shortlist.

The PFA pointed out though that it is often the case that appointments are made mid-season without a full process, and urged the EFL to update its regulations to cover every appointment.

EFL chief executive David Baldwin said about the new scheme: “It is imperative that the appropriate pathways are in place to provide BAME representatives with the opportunities to make the transition from playing to coaching.

“We know the game needs to do more to ensure the diversity and inclusivity we see on the pitch week in, week out, leads to better representation in coaching and managing if we are to embed significant change for the future.”