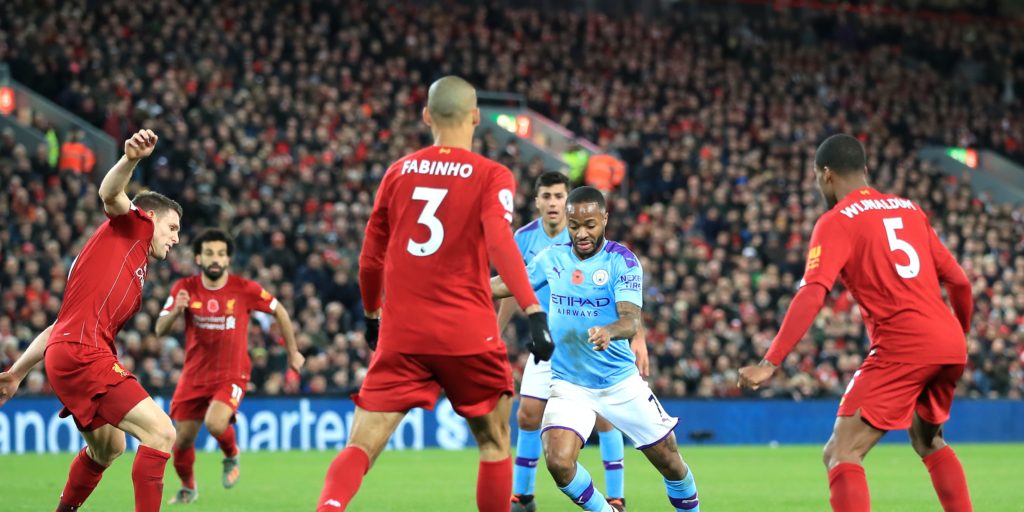 A closer look at how things might pan out in east Manchester.

Liverpool play their first game as Premier League champions when they visit Manchester City – the side they have dethroned.

Here, the PA news agency takes a look at some of the talking points ahead of the game.

This was billed as the night Liverpool might have claimed the title, but City’s defeat at Chelsea last week put paid to that and ensured that Jurgen Klopp’s men got the job done before their visit to the Etihad. It also means it will be the first game since Liverpool were crowned champions and, as is customary, they will be handed a guard of honour by their opponents. And the quirks of the fixture computer mean that it will be City, the team who have just lost their crown, that welcome their successors on to the pitch. City boss Pep Guardiola has confirmed his side will perform the gesture, saying: “Always we receive Liverpool when they come to our house in an incredible way. They cannot complain and, of course, we are going to do it because they deserve it.”

It has been 30 years since Liverpool won the title, so, especially having come so close last season, celebrations were pretty wild in the wake of City’s loss at Chelsea. The team were together in a hotel at the time and will have partied hard into the night. That was a week ago, so everything should be out of their systems – but it is entirely possible that there will be some comedown for the Reds now they have achieved their target.

With the title already in the bag, Klopp might decide to rotate his squad, giving fringe players and youngsters a chance they might not already have got. However, it seems more likely that the German will want his side to show why they have been so much better than City this season, so it would be a surprise if all the big guns did not at least start. Liverpool still want to better City’s 2017-18 total of 100 points so it is not like they have nothing to play for.

While Liverpool be keen to prove why they have been so far in front of City this season, City will want to show that they intend to get their title back next season, and beating Klopp’s men at the first opportunity will be a good start. City still have live ambitions as well, notably a tilt at a maiden Champions League title – which could be their last for two seasons- and will want to gain some momentum. Prior to the defeat at Stamford Bridge, City had hit the ground running following the restart and scored eight goals in two matches. Guardiola will be keen for his side to regain that verve against Liverpool to try to prove that Klopp’s men will not have things all their own way next term.