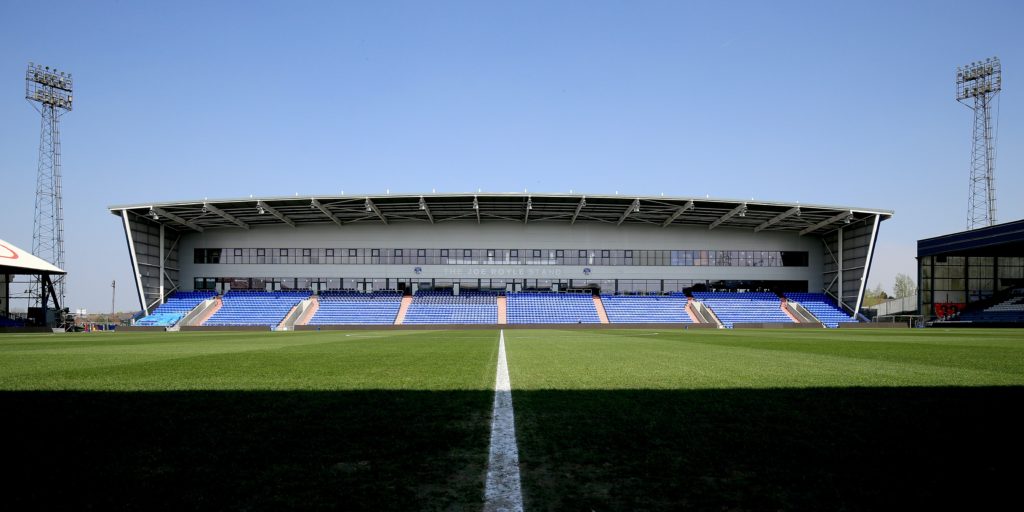 A court was told that a debt owed by the Latics had been cleared.

A judge has dismissed a bid by tax officials to wind up League Two side Oldham.

Judge Sally Barber dismissed an application by HM Revenue and Customs (HMRC) on Wednesday after being told that a debt had been cleared.

The judge considered the application at a virtual hearing in the specialist Insolvency and Companies Court.

Barrister Jessica Powers, who represented the HMRC, told the judge that money had been paid but gave no indication how much the club had owed.

The judge said Macclesfield’s case would be reconsidered on September 9.