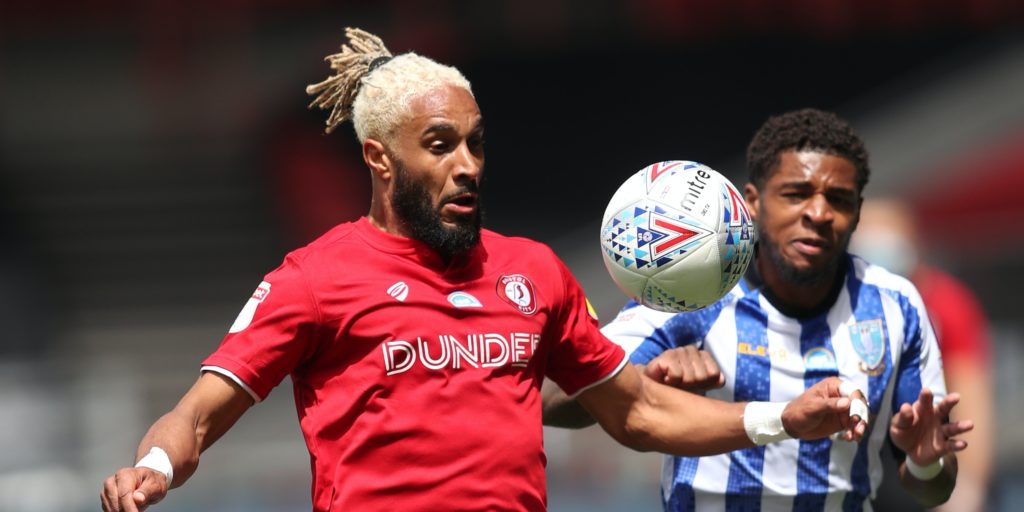 Bristol City’s Ashley Williams will miss Saturday’s clash with Cardiff as he serves the first game of a four-match suspension.

The Wales international was shown a straight red card after clashing with both Tiago Silva and Yuri Ribeiro during the Robins’ 1-0 defeat at the hands of Nottingham Forest on Wednesday.

The centre-back was involved in a similar incident on New Year’s Day and was therefore handed an additional one-match ban on top of the expected three-game suspension.

His absence could create an opportunity for either Czech defender Tomas Kalas or Croatian centre back Filip Benkovic.

Cardiff will have to attempt to keep their play-off hopes alive without the help of Albert Adomah.

The winger has been recalled by parent club Nottingham Forest, who are in the midst of their own play-off campaign as they sit two places above the Bluebirds in fourth.

Adomah’s contract leaves him ineligible to play for Sabri Lamouchi’s side for the remainder of the season, however, meaning his recall will weaken Cardiff’s promotion chances more than it boosts Forest’s.

Bluebirds’ boss Neil Harris hopes to have Josh Murphy fit for the fixture, meaning the 25-year-old could fill the vacancy.