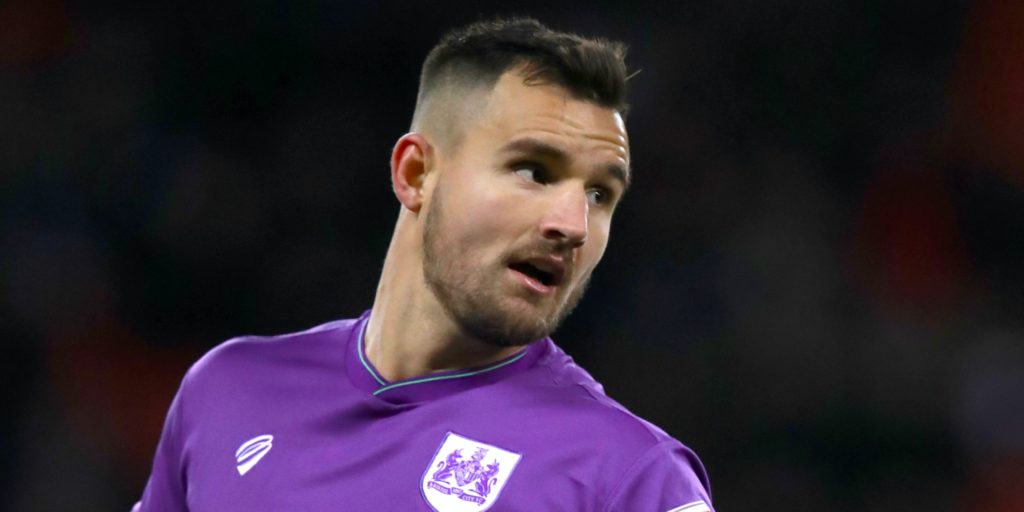 The 27-year-old spent the second half of the season on loan at Sunderland.

The 27-year-old Australia international, who spent the second half of the season on loan at Sunderland, is leaving Ashton Gate following the expiration of his contract.

Johnson told the Robins’ website: “We’ve all been honoured to have such a great individual as well as a quality footballer at Bristol City.

“He has been a good influence and a role model and I cannot speak highly enough of him. We wish him all the best in his future career.”

City have exercised options to keep Liam Walsh, Niclas Eliasson and George Nurse at the club for another year.