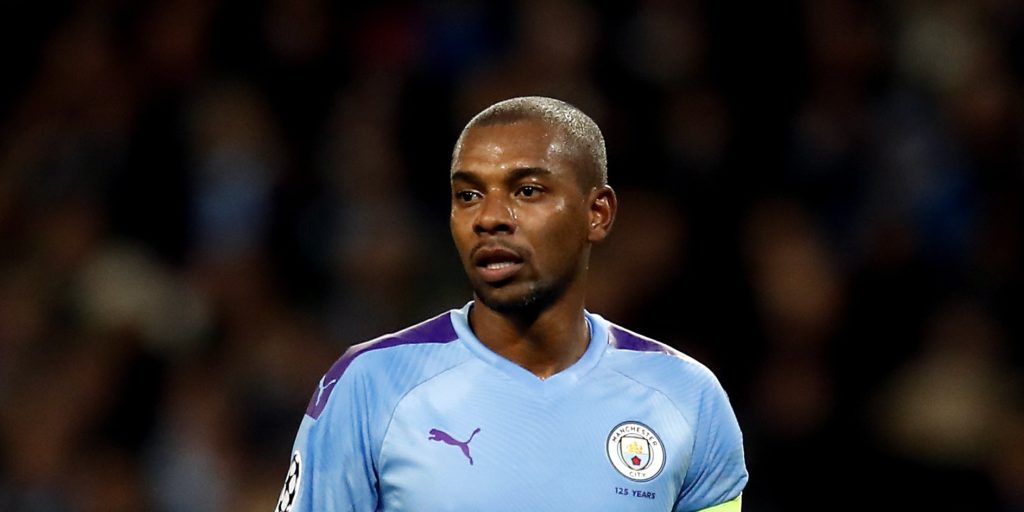 Jurgen Klopp’s side have no new injury concerns.

Manchester City will be without winger Leroy Sane for the visit of new Premier League champions Liverpool as he nears a move to Bayern Munich.

Fernandinho is also absent as he completes a two-match suspension and striker Sergio Aguero faces a lengthy lay-off after knee surgery.

Defender John Stones could be available having been an unused substitute at Newcastle on Sunday following an ankle injury.

Jurgen Klopp’s side have no new injury concerns ahead of the match, with Joel Matip the only player sidelined.

Matip appeared in the Merseyside derby when Liverpool resumed their season on June 21 but has been sidelined since with a toe problem.

Mohamed Salah and Andy Robertson both returned to Klopp’s starting line-up for last Wednesday’s 4-0 rout of Crystal Palace, with Salah getting on the scoresheet.