Peter Hartley’s keen to take on a new challenge 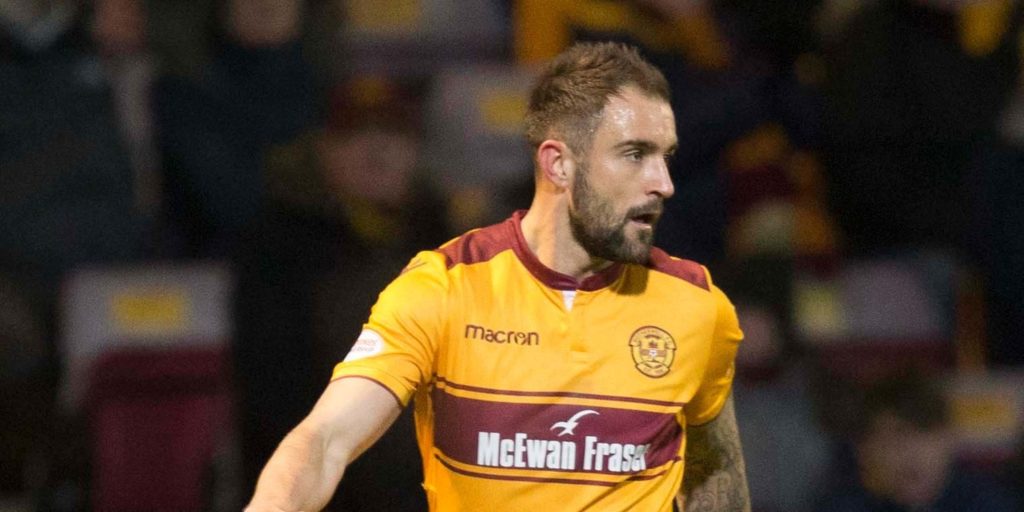 Motherwell captain is not being offered a new contract.

Peter Hartley captained Motherwell to third place in the Scottish Premiership but fears he has been “out of sight, out in mind” in England.

However the defender is happy to prove his worth again after being left chasing a new challenge because of the pandemic.

The 32-year-old will not be part of Motherwell’s Europa League campaign after the financial impact of the coronavirus crisis left the club unable to offer him a new contract.

Hartley made more than 200 League One appearances for Hartlepool, Stevenage and Bristol Rovers and helped Plymouth to successive League Two play-off campaigns before moving to Motherwell three years ago.

But he now faces an uncertain future amid a difficult financial landscape with no start date for the English leagues and no clarity on when crowds will return either side of the border.

Hartley told the PA news agency: “It is frustrating. Every manager in the past has tried to re-sign me but it’s just unfortunate now most of them aren’t really in work.

“But being in Scotland, it’s like out of sight, out of mind. You are back to the drawing board, albeit I have probably played 400 league games. You still feel like you have got to prove your worth in this game. It’s something I am more than prepared to still do.

“It’s a bitter pill to swallow leaving. But I leave with no hard feelings or negativity. I’m a positive person and (have) been positive every day. I tried to make everyone around me better at that club and feel like I have.

“I am happy with the work I have done and I am just looking forward to what the future holds because I want a new challenge.”

Motherwell also reached two cup finals during Hartley’s stay and he is eager to move to another club with similar ambitions.

“I have got a few offers and I am speaking to my agent, Dave Gordon, daily so I don’t want to jump in.

“I want to be working in an ambitious environment. That’s something I thrive off. When I was at Motherwell for three years I was excited every day to go to work. I don’t want to lose that excitement so I am just waiting and hopefully this will blow over soon and doors will start to open.”

Hartley would “without doubt” stay in Scotland if an opportunity arose.

“I love the league,” he added. “In England the Scottish Premiership is massively under-rated. The standard of the league has gone through the roof since I went there three years ago.

“It’s something that I would like to be part of but I am open to coming back to England or moving overseas. It’s always nice to experience different countries and different leagues.

“If it means going back to England adding to the 200-odd games I have already played in League One then I am eager to do that also. I just want another opportunity to prove my worth.”

While he waits for the right opportunity to emerge, Hartley is remaining positive.

“I’m a big believer in that if you don’t keep trying to get fitter or work harder, there is always going to be someone there to take your place,” he said.

“It doesn’t matter what situation you are in. First and foremost you have got to keep working as hard as you possibly can every day, keep fit and keep improving your mental aspects if you are out the game and not training.

“You have to do different things like reading and keeping on top of everything because you have got to be prepared for when the opportunity comes.”