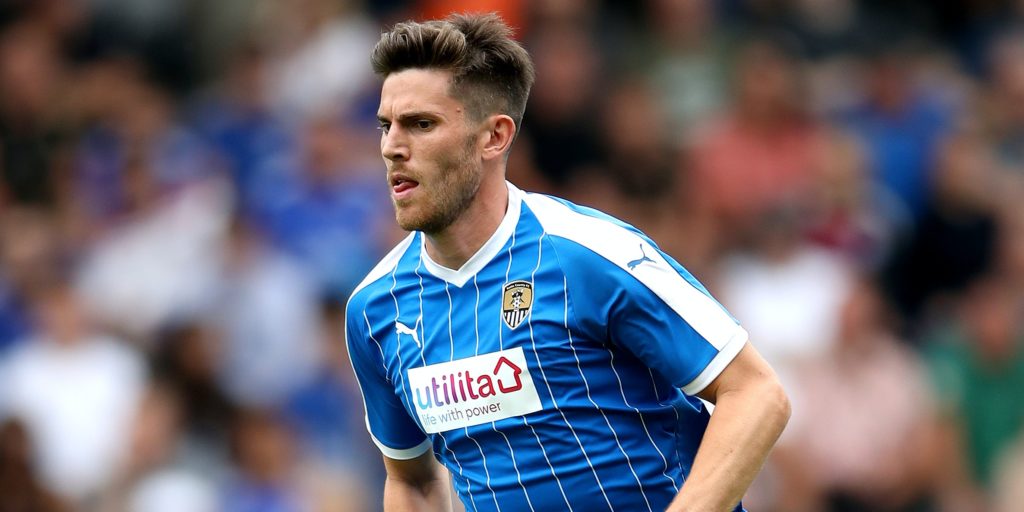 The 30-year-old defender has made 14 appearances for the Valiants since signing from Notts County last summer.

“He’s a top professional, he had to be very patient and comes in and works hard every day,” assistant manager Dave Kevan told the club’s website.

“He’s experienced and knows the game for a central defender. Not only is he aggressive when he needs to be but his distribution is also very good and allows us to play out from the back when we need to.

“Overall, the type of professional he is makes him a real dependable character and an honest lad that we’re pleased to have at Port Vale.”