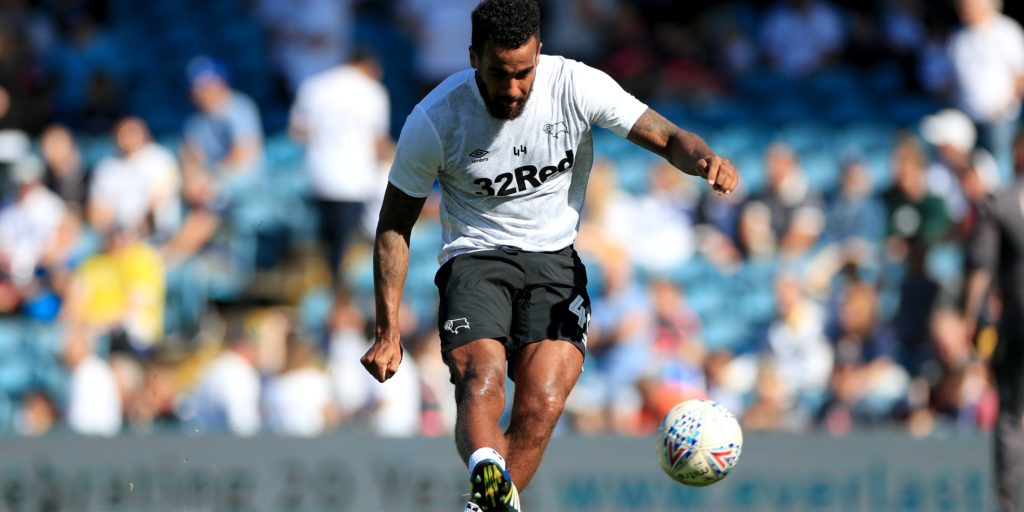 Huddlestone made over 150 appearances for the Rams across two spells.

Tom Huddlestone insists he has “a lot to offer on and off the field” after confirming his deal at Derby has expired.

He was an unused substitute during the Rams 2-1 home win over Reading in the Sky Bet Championship on Saturday and appears to have now officially departed the club.

Only last week a statement from Derby reiterated their hope of “coming to an agreement” for Huddlestone to remain at Pride Park for the “longer-term.”

But the midfielder said on Wednesday morning on Twitter: “My contract has now expired so it’s likely to be a new chapter for myself, which is exciting times as I still feel I have a lot to offer on and off the field.

“Our objective was to gain promotion, during my three years we haven’t quite been able to get over the line. A bit more luck along the way and who knows what could have been.

“The lads are in a fantastic position at the moment and have everything to play for in the remaining games to surprise a few people.”

Former England international Huddlestone departs with Derby in ninth position and four points off the play-offs ahead of Wednesday’s trip to Preston.

The 33-year-old started his career with the Rams and returned in 2017 after a lengthy spell at Tottenham and four seasons with Hull.

After making more than 150 appearances for Derby, Huddlestone hopes to cross paths with them again in the future.

He added: “There is too many people to thank from the club on here but know your hard work and efforts was always thoroughly appreciated by me and the lads.

“Good luck for the future Rams, I’ll be watching as a fan hoping the lads can finish off a special if not very weird season on many levels. I’m sure our paths will cross once again in the future.”