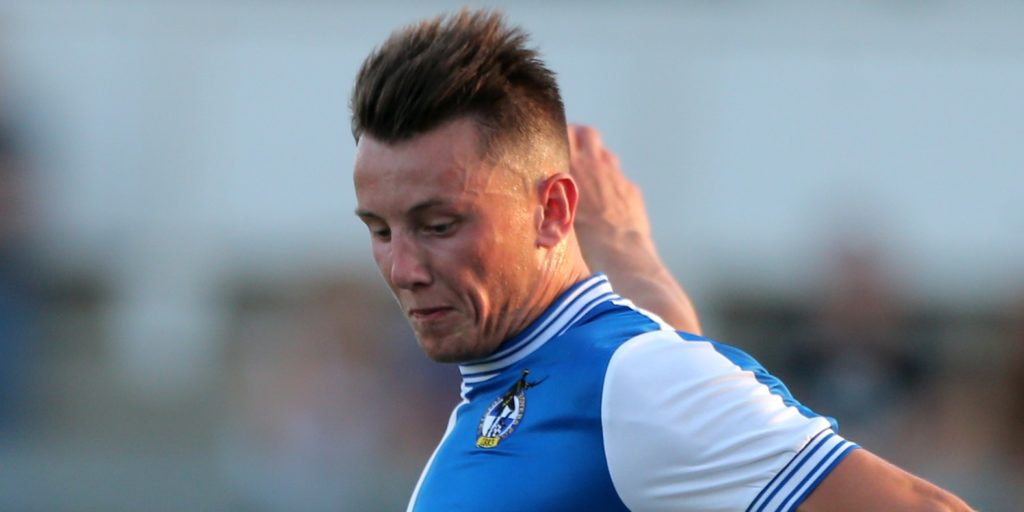 Mansfield have completed the signing of Ollie Clarke after he rejected the chance to stay at Bristol Rovers.

The midfielder captained the Sky Bet League One club last season and made more than 250 appearances during his time with the Pirates, but he decided against extending his contract at the Memorial Ground.

And Mansfield wasted little time in securing his services on a two-year deal, which reunites Clarke with his ex-Rovers boss Graham Coughlan.

The Stags manager said: “I think he’ll be a real fans’ favourite here, like he has been at Bristol Rovers in the past 10 seasons.”

Clarke added: “As soon as I spoke to them, and I knew they were interested, I just wanted to get the deal done.”