Watford ready to move on from Andre Gray controversy 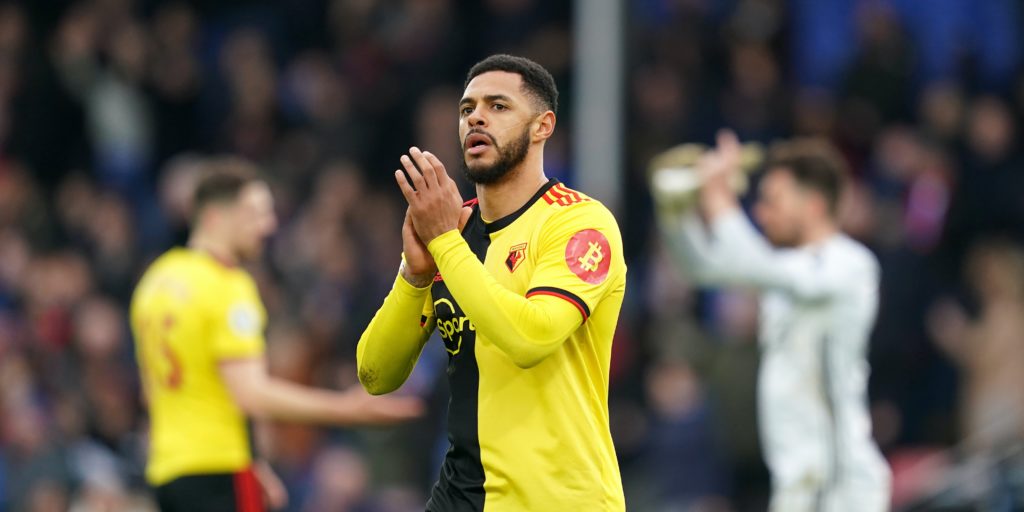 Gray, Nathaniel Chalobah and Domingos Quina were all dropped by the Hornets last time out.

Andre Gray, Nathaniel Chalobah and Domingos Quina will all be in contention for Saturday’s trip to Chelsea having been left out after Gray reportedly breached social distancing regulations by hosting a birthday party.

Gray subsequently described the event as “a gathering of friends which turned into a sort of football tournament” in an apology on Instagram.

The 3-1 loss to Southampton left the Hornets teetering on the brink of the bottom three, but Shakespeare said there were no recriminations and the squad will now look to the future with the trio back in the fold.

Shakespeare, hosting media duties in place of ill boss Nigel Pearson, said: “We have got to the bottom of it and they have apologised to staff and players individually and collectively.

“Once we welcomed them back, we try to get on with it as normal. They have admitted they were wrong. They have settled back into it, they know they have made a mistake and want to make up for it.

“We have drawn a line under it, we have moved on. We have mistakes from individuals during games – they don’t mean to make mistakes, but can we rectify them? Yes, we can.

“The next chance to rectify it will be against Chelsea. And if they play their part, all is well and good.”

Shakespeare confirmed that Pearson is expected to be back in the dugout at Stamford Bridge, despite his absence on Thursday.