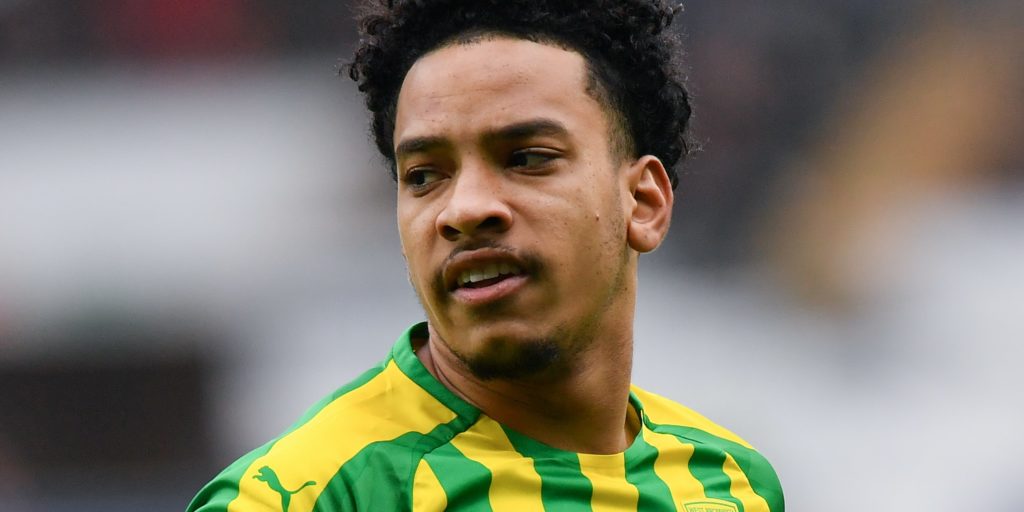 Brazilian forward Pereira struck twice in the second period after Charlie Austin had marked his first league start since February by converting a first-half penalty.

The Baggies moved to within a point of leaders Leeds after securing their first win in five league games and more importantly sit five clear of third-placed Brentford, who had closed the gap 24 hours earlier.

Pereira arrived on loan from Sporting Lisbon last summer and boss Slaven Bilic will be delighted that will be turned into a permanent deal after the 24-year-old made his 30th league start of the season in the recent draw with Birmingham.

It was another night of what-ifs for Wednesday, who could have closed to within six points of the play-offs with another victory having won at Bristol City on Sunday.

Garry Monk’s side made most of the running in the first half as the visitors looked like a side who had taken only two points from their previous four matches.

Bilic made five changes following last Friday’s defeat at Brentford, but his side struggled to make in-roads until Moses Odubajo handed them a gift towards the end of the first half.

The Owls defender found himself on the wrong side of Dara O’Shea in the area and his pull on the Baggies defender’s shirt was spotted by referee David Webb.

Austin stepped forward and buried his ninth league goal of the season in the bottom corner.

Prior to that Wednesday had created the better chances, with Connor Wickham central to most of their good work.

Wickham’s strength and quick feet opened up a chance for Adam Reach on the edge of the area, but his first-time shot flew wide.

The on-loan Crystal Palace striker almost sent Reach through on goal soon after with an excellent through ball, but West Brom defender Kieran Gibbs did well to snuff out the danger.

The Owls tried to respond to their penalty setback through Dominic Iorfa, who headed wide at the back post following Jacob Murphy’s corner.

Austin’s penalty gave the Baggies huge lift and their tails were up at the restart.

They doubled their lead following more accurate build-up in the 58th minute when Gibbs’ excellent cross was headed in off a post by Pereira.

The Owls were unlucky not to pull one back three minutes later when Kadeem Harris’ thumping shot struck a post.

West Brom twice went close through substitute Kamil Grosicki, who was denied by Joe Wildsmith’s brave block and then Odubajo’s brilliant challenge in the area.

But the visitors sealed the points in the 85th minute through Pereira’s second as he lashed home a powerful finish off the goalkeeper after another sweeping counter.