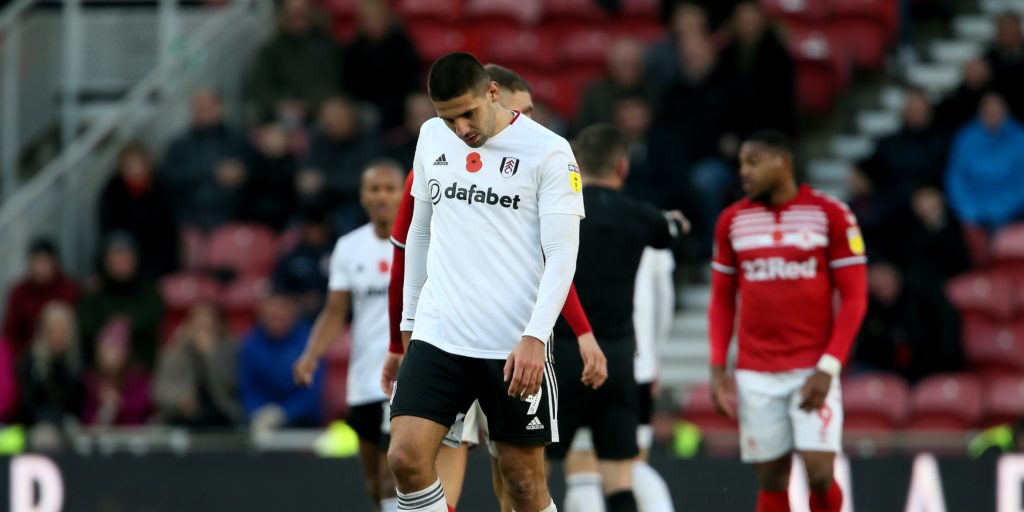 Fulham are still without top scorer Aleksandar Mitrovic for the visit of Birmingham.

Mitrovic serves the second of a three-match ban following his elbow on Leeds defender Ben White.

Winger Neeskens Kebano returns after he missed the midweek derby win at QPR through suspension.

Defender Alfie Mawson remains a doubt for the promotion-chasing Cottagers.

Marc Roberts and Ivan Sunjic could step into the Birmingham starting-line-up.

The duo were unused substitutes as the Blues were soundly beaten 3-0 at home by Huddersfield on Wednesday, after spells out injured.

Rookie defender Nico Gordon picked up a knock in training after making his debut against Hull last weekend, so he will be assessed.