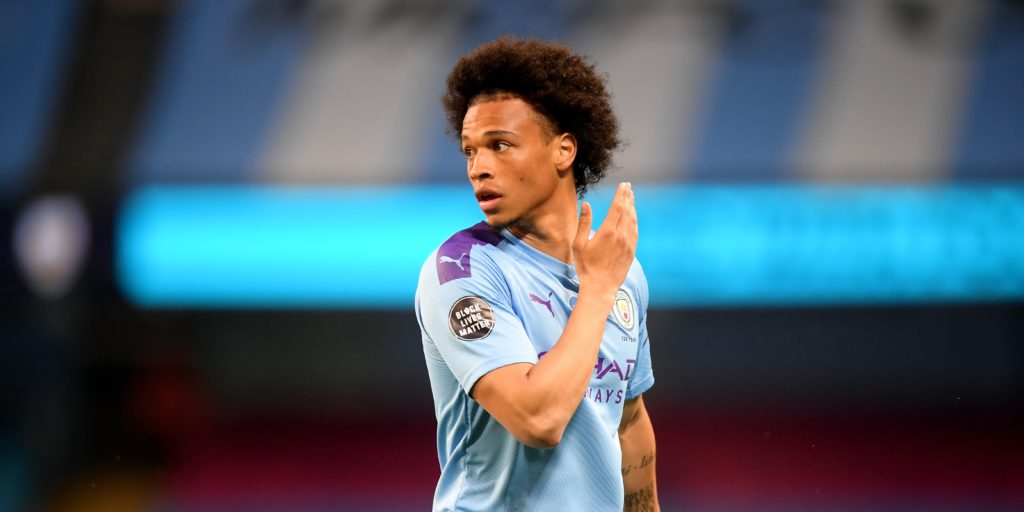 Leroy Sane has completed his move from Manchester City to Bayern Munich.

The 24-year-old has joined the Bundesliga champions on a five-year contract in a deal understood to be worth GBP 54.8million.

City manager Pep Guardiola told his club’s official website: “We wish Leroy all the best in this new chapter of his career.

“Leroy has been part of one of the most special periods in this club’s history and he leaves with the best wishes of everyone here at Manchester City.”

Sane, who has only played two times for City this season due to a serious knee injury, was out of contract next summer, but keen on a return to his homeland.

He said on Bayern’s official website: “FC Bayern is a great club with big goals – and these goals suit me as well. I’m looking forward to the new challenge and can’t wait to train with the team.

“I know (coach) Hansi Flick from the Under-21 national team, we had a very good relationship there. I want to win as many trophies as possible with FC Bayern, and the Champions League is the top priority.”

He then tweeted: “First of all, thank you Citizens. Thanks so much for the great time and all the support over the last four years. It has been a really intense and successful time which I surely won’t forget.

“We won many games, scored a ton of goals, broke a couple of records and celebrated seven trophies together. Thanks to all the fans, to the staff and to my team-mates! I will always remember this time with great joy and pride.

“Also thanks to my coach who has made me a better player and has a large share of my PFA Player of the Year award 2018. I’ve learned a lot and I’m very proud to have been part of this journey.”

Sane’s four years at the Etihad Stadium were a success as he scored 39 goals in 135 appearances, with 45 assists.

Bayern chief executive Karl-Heinz Rummenigge added: “We’re very happy to welcome Leroy Sane to FC Bayern. He is an outstanding player who has proven his qualities over the past few years, especially in the national team.

“Our goal is to gather the best German players at FC Bayern and the signing of Leroy emphasises this goal. I would like to congratulate (sporting director) Hasan Salihamidzic on successfully concluding the transfer.”