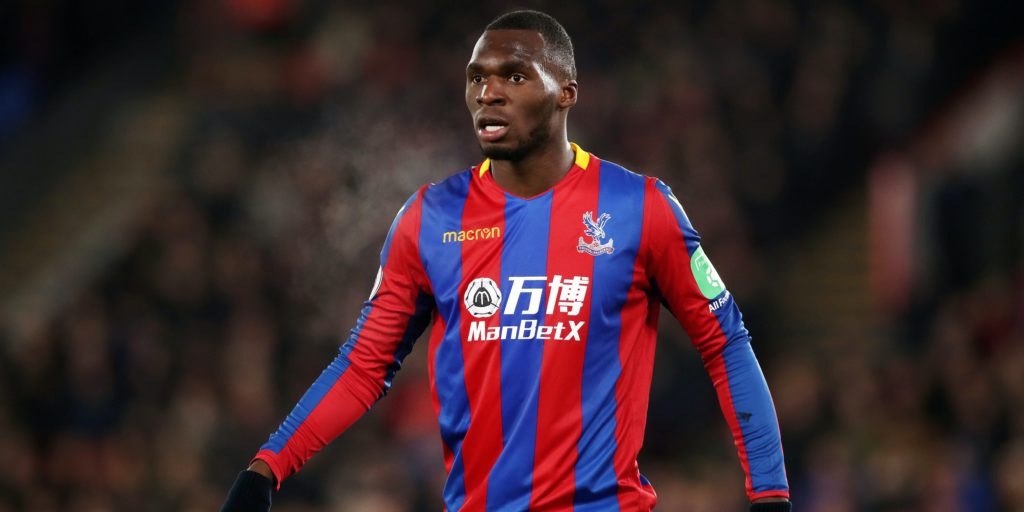 The Eagles have scored just 28 times in 32 Premier League matches this season.

Roy Hodgson accepts it may be the summer transfer window before he can rectify Crystal Palace’s goalscoring problems.

The Eagles have scored just 28 times in 32 Premier League matches this season and only bottom side Norwich have a worse record.

Jordan Ayew is their leading scorer with nine – no-one else has scored more than three – and successive defeats have highlighted the problem with a potential challenge for European qualification foundering on a lack of goals.

Christian Benteke returns after a thigh problem sidelined him for those two losses, but he does not look like the long-term answer having scored just one goal apiece in the last two seasons and only five in the last three.

While Hodgson praised the work of Ayew he is looking for external reinforcements.

“Benteke has recovered, he is available to play tomorrow,” said manager Roy Hodgson ahead of the trip to Leicester, whose striker Jamie Vardy has 19 league goals to himself this season.

“We haven’t had a good goalscoring record. The strikers have not got near the Vardys in terms of goals expected.

“There is a bottom line there, when you create chances someone has to put them in the back of the net and we have not been good enough in that area, not good enough as a team.

“We have to come to terms with the fact that someone has to start scoring goals.

“Let’s hope we have a good summer window to improve our squad and bring in one or two who can score our goal threats.”

On Ayew, Hodgson added: “I think he is a phenomenon. I got a statistic today that apparently since he came to us virtually two seasons ago he has been available for every game and that is amazing.

“He is always there, one can’t speak highly enough of a player like that. His contribution has been enormous and this season you could argue it has been greater than last season as he has scored more goals.”

Opponents Leicester, in third, are in worse form than Palace since the restart and two points from three matches has put their Champions League qualification in jeopardy.

Nevertheless Hodgson expects a tough test at the King Power.

“The fact they haven’t won the last couple of games doesn’t alter the fact they are lying third in the table,” he said.

“A season will always contain ups and downs and the bottom line is with six games to go they have had a very good season.

“They have everything to play for with a Champions League place so we expect a very tough game from them and that has not altered even after they did not win the last couple of games.”

The local lockdown in Leicester after a spike in coronavirus cases briefly put their staging of the game in doubt but Hodgson said once they were given the nod neither he nor the players had reservations.

“As soon as the Premier League and people at Leicester gave us the go-ahead that it was safe to play there I had no qualms about accepting that and the players felt the same way,” he added.

“We’ve been given assurances everything is under control, promises made have been carried out and I have no reason to believe otherwise.”