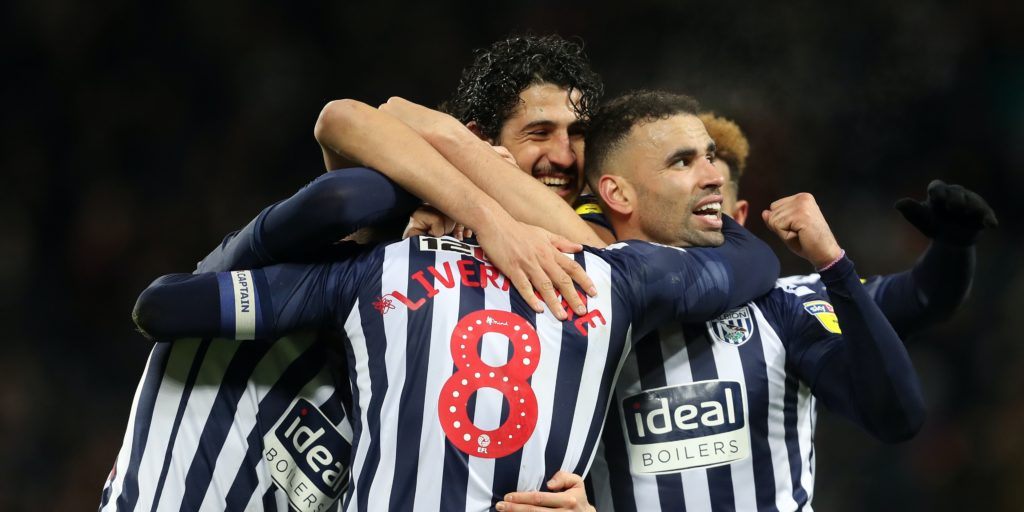 West Brom reignited their automatic promotion hopes on Wednesday while Wigan are facing off-field problems ahead of their trip to Brentford.

The Championship season continues over the weekend with plenty still to be decided at both ends of the table.

Life looks a little brighter for West Brom following a thumping 3-0 win at Sheffield Wednesday – only their sixth victory in 18 matches. Slaven Bilic’s boys looked in danger of slipping out of the top two having had a nine-point cushion in March. Instead, Leeds’ underwhelming draw with Luton means the Baggies are now looking upwards, as well as over their shoulders, ahead of home games against Hull and Derby. The gap to Brentford in third is five points, while Leeds are just one ahead. There is still one title race to enjoy this season.

Aleksandar Mitrovic’s enforced absence has given Brentford’s Ollie Watkins the chance to steal a march in the race to be the division’s top scorer. Watkins drew level with the Fulham striker on 23 goals when he netted against West Brom last weekend, and with Mitrovic still banned for elbowing Leeds defender Ben White, he will be looking to move to the top of the charts when the Bees host Wigan.

Talking of Wigan, they will arrive in west London on the back what appears to be an increasingly messy slide into administration. A looming 12-point deduction will come as a real kick in the stomach to manager Paul Cook and his players, who had embarked on a nine-match unbeaten run and won all three matches since the restart without conceding a goal to move clear of the relegation zone. It remains to be seen how off-field trauma presents itself on the pitch.

Neil Warnock facing one of his former clubs is not exactly a rare occurrence – he’s had plenty of them after all. Nevertheless, the new Middlesbrough manager will welcome QPR to the Riverside with fond memories of his spell with the Hoops, who he guided to a memorable promotion to the Premier League in 2011. However, Warnock will be looking for a victory to keep Boro heads above water in a survival battle which looks set to go to the wire.

The Brian Clough derby is always hotly-anticipated in the east midlands but there is even more at stake than usual when Derby host Nottingham Forest. The Rams have the play-off places in their sights following five straight wins, while Forest have won their last two as they bid to consolidate their place in the top six. This one won’t be for the faint-hearted.