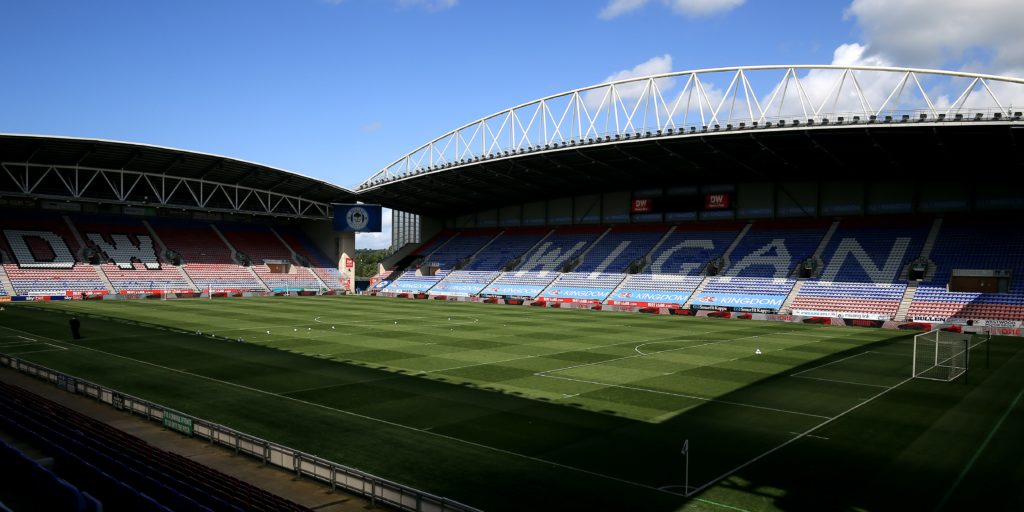 The Championship side face a 12-point penalty for entering administration.

Wigan’s playing and non-playing staff will receive full payment of any outstanding wages as football creditors if the club is sold, administrators have said.

The Championship side were placed in administration on Wednesday, after GBP 6million which club bosses had expected to arrive from the owners to cover costs did not materialise.

Discussions are understood to be ongoing regarding this month’s wages, but administrator Gerald Krasner said staff will ultimately be paid in full following a sale even if there is a shortfall in the short term.

“When I sell the club, and I am optimistic that I will, all the football creditors have to be paid in full before the share can be transferred,” he told the PA news agency.

“So even if somebody is not paid this week it’s not the case that they won’t ever be paid, that will be made right at the appropriate time.”

“The conversation has taken place, it went very well. Anything he can do to help me, other than buying the club, he’ll do,” Krasner said.

“There are one or two things we’ve discussed where he can help me.”

Krasner remains “optimistic” that he will find a buyer and that the club will have the funds necessary to fulfil their remaining six Championship matches, starting against Brentford on Saturday.

“I am optimistic I will find at least one if not two potential buyers.”

The club face a 12-point deduction for entering administration under English Football League rules. When the sanction will be applied depends on where the club finish in the Championship.

EFL chairman Rick Parry was unknowingly filmed discussing Wigan entering administration and rumours connected to the circumstances surrounding it by a neighbour.

The EFL said in a statement that it was “part of a much wider and impromptu discussion he was having with a Wigan supporter he does not know but who lives in the same area”.

The statement continued: “The private conversation focused around the events of the last 24-48 hours, how the EFL can assist and what happens next. The various rumours and reports that have been circulating throughout today were also discussed.

“Whilst the chairman was unaware he was being filmed, he was happy to engage in the debate and appreciates this is a concerning and challenging time for all those associated with the club.”

Krasner said on Thursday that administrators would launch an investigation into the circumstances which led up to the club being placed in administration but their priority was to get the sale process up and running.

The formal takeover of the club by Next Leader Fund was only completed on June 4.