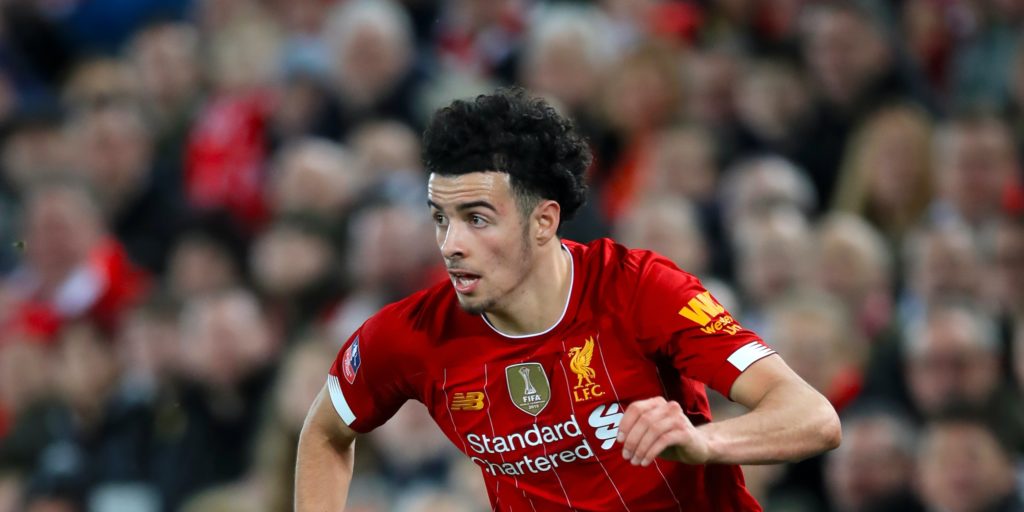 The 19-year-old midfielder has made eight first-team appearances this season.

The 19-year-old midfielder, regarded as one of the club’s best Academy prospects, has caught the eye in making eight first-team appearances this season.

He scored a spectacular winner against Everton in the FA Cup in January and went on to become the club’s youngster-ever captain in the fourth-round tie against Shrewsbury – another game in which he scored.

The length of the new deal has not been disclosed but his improved terms underlines the growing confidence the club have in his development.

Jones, who has been at the club from under-nine level, could enjoy more first-team opportunities under Jurgen Klopp next season with one senior player in Adam Lallana expected to leave this summer.

Jones told the club’s website, www.liverpoolfc.com: “For me, as everyone knows, it’s massive.

“It’s my boyhood club and it’s the whole of my family’s club as well, so for me it’s huge.

“I think the environment and stuff is all positive and keeps me as positive as I can. Of course, we’re working with a great manager and around the best team in the world, so for me it was easy and (I’m) extremely proud.”

Jones, who has appeared as a substitute in two Premier League games, feels he has already learned much from the senior professionals in the squad.

He said: “It’s a perfect environment. The whole of the team is perfect for me to watch every day in training.

“They do everything perfectly – their professionalism around the place, it’s perfect. So I’m picking up all that and taking it into my game and to me as a person. It’s paying off right.”