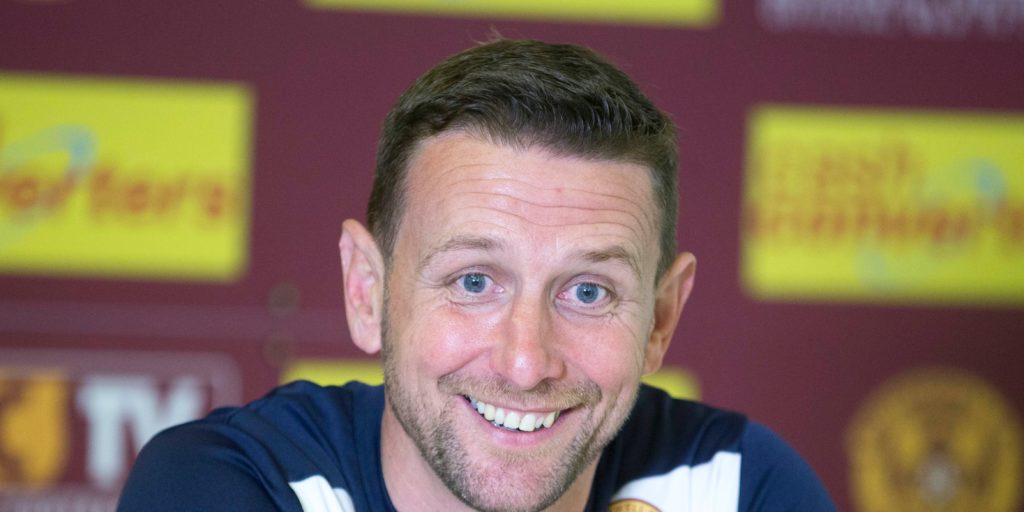 Northern Ireland lost all four of their games in the Nations League last time around.

Ian Baraclough wants to ensure Northern Ireland do not overlook the Nations League as they look forward to their Euro 2020 qualifying play-off semi-final against Bosnia and Herzegovina.

Baraclough, named as Michael O’Neill’s successor last weekend, takes over a Northern Ireland side potentially two games away from the Euros but before October’s trip to Bosnia, Baraclough’s first games in charge will come against Romania and Norway in the Nations League in September.

Northern Ireland lost all four of their games in the Nations League last time around – including home and away losses to Bosnia – as O’Neill prioritised player development over results, and they were only spared relegation to League C by a reorganisation of the competition format.

Baraclough said there would be a greater emphasis on the games this time around, rejecting the idea they would simply be warm-ups for the rearranged match in Bosnia, originally due to be played in March.

“The Nations League was always going to be taken seriously,” he said. “It’s a competition we want to do well in and it is important we do well in it because when the next qualifying campaign of the World Cup comes around, the way you perform in the Nations League might determine what pot you get chosen from.

“Certainly with only one team to go through automatically from each group in the World Cup it is important we put ourselves in as good a position as possible and not to be drawn in the same pot as Holland and Germany like we were in the last campaign.

“The players will want to be involved against Bosnia and so they will have to perform against Romania and Norway.”

Baraclough has already done plenty of work on the Bosnia game, having been brought into O’Neill’s senior set-up when planning for the original March fixture.

In organising his own staff, Baraclough intends to keep much of the existing set-up, but this week brought in former Northern Ireland midfielder Damien Johnson and said he was keen to harness the experience of former players like Gareth McAuley, Aaron Hughes and Chris Brunt.

“It is something I am very keen to do to keep those relationships with those players,” he said. “With the amount of knowledge and experience that they could pass on to younger players…if they feel that is the route they want to go down we are totally open to them working with us.”

After the trip to Romania on September 4, Northern Ireland will host Norway in Baraclough’s Windsor Park debut three days later.

It is too soon to know yet whether fans will be allowed into the stadium by then, but the new manager’s dream is to have a full national stadium for a qualifying play-off against either the Republic of Ireland or Slovakia come November.

“For the Northern Irish public to be able to walk down the street, cross the bridge, get into the entrance, find the seat they normally sit on – that’s the bit of normality of their life coming back again after this wretched period,” he said.

“We’ve obviously got to be mindful people have lost their lives around the world to this, but people do look at football as something that’s their route to normality, whatever that looks like.

“To have a packed national stadium at Windsor Park is something I can’t wait for.

“Hopefully that will be November, fingers crossed, and it’s a play-off final; a winner-takes-all to get to the Euros, that would be immense.”