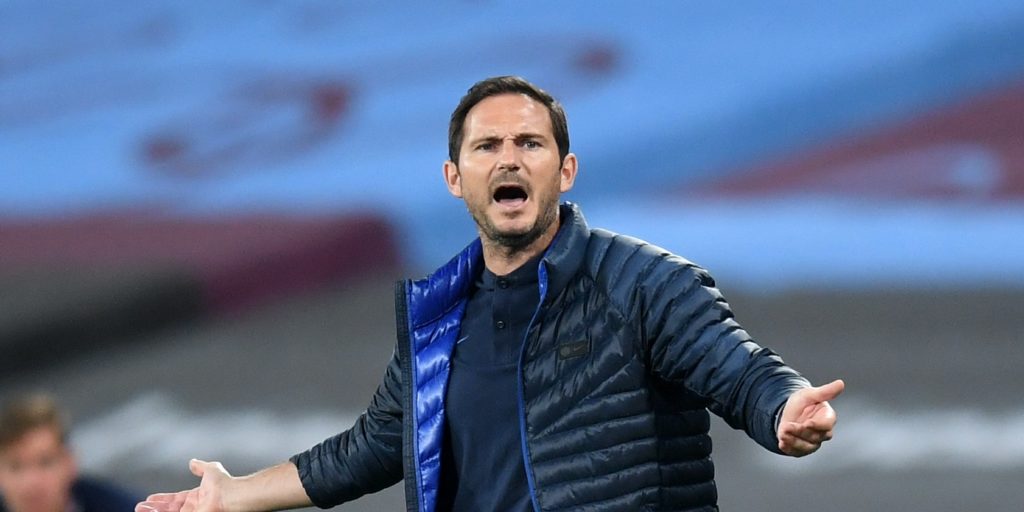 Chelsea boss Lampard wants Premier League chiefs to host an end-of-season meeting aimed at ironing out a host of flaws he believes exist in the current VAR set-up.

Lampard thinks Harry Kane’s chalked-off goal in Tottenham’s 3-1 loss at Sheffield United should have stood, and the ex-England midfielder believes there is room for improvement in the technology.

“I didn’t think it should be disallowed,” said Lampard, of Kane’s effort.

“There have been lots of incidents. They go for you or against you.

“I understand it when I listen to managers complaining and moaning.

“Emotionally decisions like that are really tough to take. Even when the result doesn’t quite follow, in that moment, it can be game-changing in different ways.

“I also have sympathy for the referees and the VAR officials in this case because there are rules laid down.

“It was certainly one where common sense could have been involved but if the rule book states something then the handball is given.