Macclesfield could face relegation after EFL appeal against two-point deduction 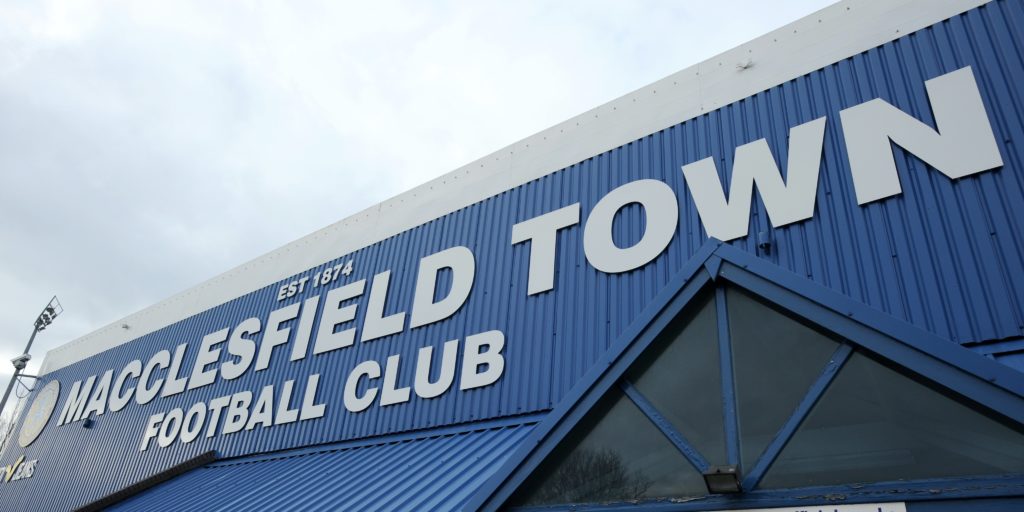 The club were punished for failing to pay their players in March.

Macclesfield could yet be relegated to the National League after they confirmed the English Football League had appealed against a two-point penalty which had kept them just above Stevenage.

An independent disciplinary commission imposed the points penalty and a GBP 20,000 fine last month after the club were charged with misconduct related to the payment of player wages in March 2020.

Now the Silkmen have confirmed that the EFL has appealed against the commission’s decision, opening up the possibility of a further points deduction.

That would leave them bottom of the League Two standings, which were decided on a points-per-game basis when the regular season was curtailed last month.

A club statement read: “Macclesfield Town are both shocked and profoundly disappointed to confirm that the English Football League has decided to appeal against the outcome of an independent disciplinary commission, in respect of misconduct charges levied against the club.

“These charges relate to the payment of player salaries in March 2020 and have previously been examined by the relevant commission on two separate occasions.”

Macclesfield’s statement added: “On June 19, 2020, the commission ruled that the club was to be deducted a further two points from the 2019/20 Sky Bet League Two table, as well as imposing a GBP 20,000 fine ‘subject to the EFL, in its absolute discretion, considering whether to waive, defer or repay the same in the light of the business plan required’.

“This matter will now be referred back to an independent disciplinary commission once again, where we will vigorously refute the perceived notion that the commission’s previous judgement was in any way invalid.”

In the current final League Two standings as published on the EFL website, Macclesfield in 23rd have 28.59 points on the PPG calculation, compared to bottom side Stevenage on 28.11.

Macclesfield had been hit by two previous points deductions in the 2019-20 season, and last month the commission also imposed a further four-point suspended penalty which would be activated if there were further failures to pay players on time in the 2020-21 season.

Barrow, who were top of the National League when the English game was suspended due to the coronavirus pandemic in March, have been promoted to League Two, taking the EFL up to 72 members after the demise of Bury last summer.

EFL clubs voted in favour of retaining promotion and relegation across its three divisions which would mean a second National League side could be promoted, although the EFL has sought assurances from the National League that whichever club drops out of League Two will have a competition to play in in 2020-21.