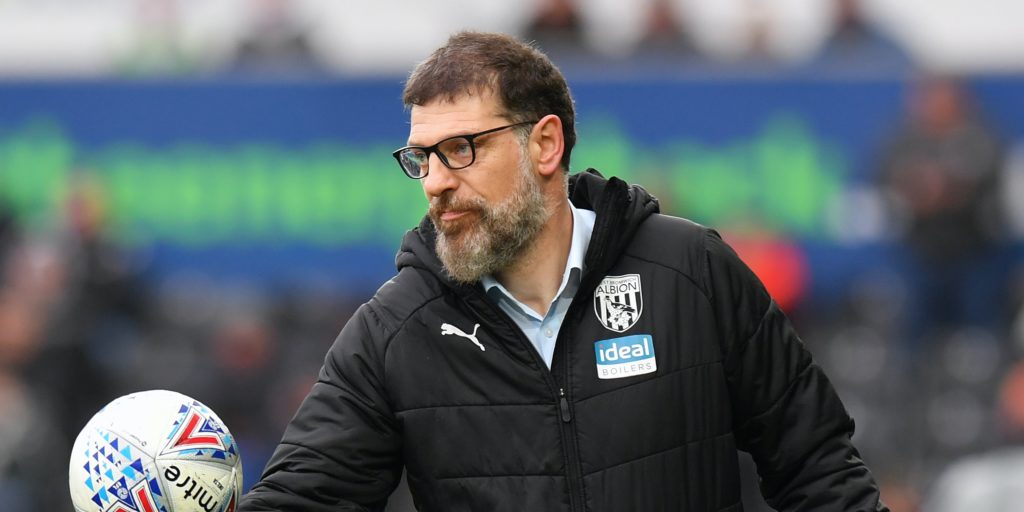 Herbie Kane and Callum Elder are unlikely to feature for Hull.

Bilic made five changes for Wednesday night’s vital 3-0 win at Sheffield Wednesday, which fired the Baggies back to within touching distance of leaders Leeds.

Kyle Bartley, Filip Krovinovic, Rekeem Harper and Dara O’Shea all made first starts since the resumption of the league programme, while Charlie Austin replaced Hal Robson-Kanu in attack to good effect as his early penalty and Matheus Pereira’s double secured the points at Hillsborough.

Bilic must decide whether to stick or twist with only long-term absentee Jonathan Leko missing.

Hull boss Grant McCann is likely to be without Herbie Kane and Callum Elder after both were forced off during the first half of Thursday night’s 2-1 win over Middlesbrough.

Midfielder Kane limped off after just 28 minutes with a hamstring problem, while defender Elder suffered concussion in an aerial challenge with Paddy McNair four minutes before the break.

On a more positive note, striker Mallik Wilks started against Boro having completed a permanent move to the club from Barnsley after his loan spell drew to a close.

The win over the Teessiders lifted the Tigers into 19th place in the table, but they head into the weekend just two points clear of the relegation zone with six games remaining.