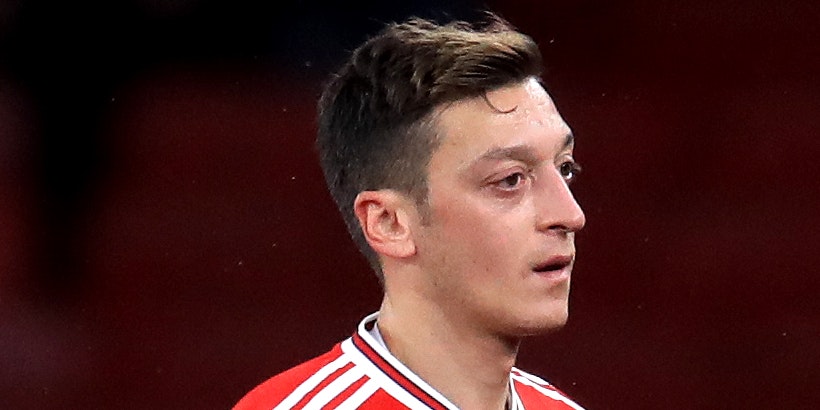 James Maddison and Ben Chilwell are doubts for Leicester.

Mesut Ozil and Matteo Guendouzi will again be absent when Arsenal host Leicester.

Ozil has yet to appear since the restart and Guendouzi was dropped by manager Mikel Arteta after the defeat at Brighton.

James Maddison and Ben Chilwell are doubts for Leicester’s trip to the Emirates.

Midfielder Maddison has a hip problem while England left-back Chilwell has a foot injury.

Chilwell was replaced by Wolves loanee Ryan Bennett in Saturday’s 3-0 win over Crystal Palace and he and Maddison will be assessed ahead of the game in London.