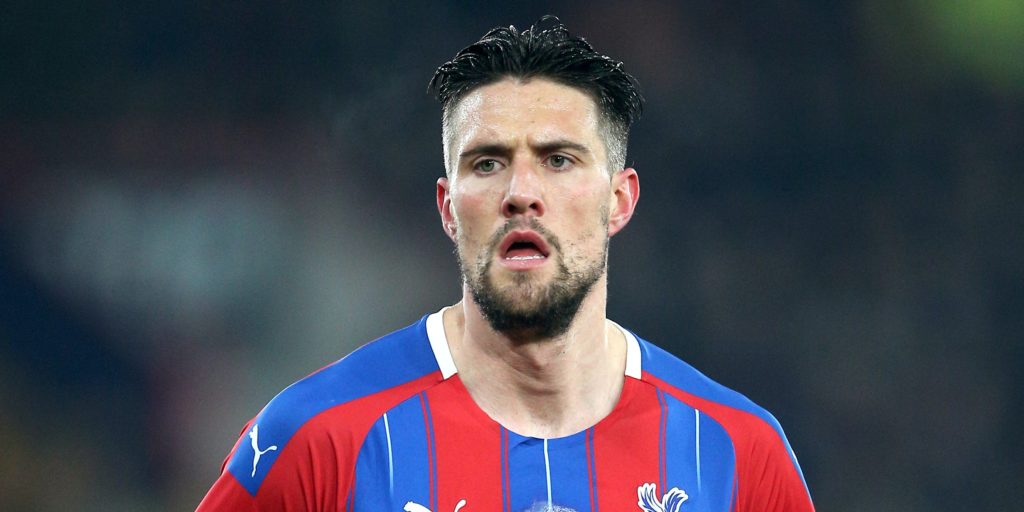 Jeffrey Schlupp and James Tomkins have been long-term absentees with hip and thigh issues respectively and are not expected to feature again this season.

Defender Martin Kelly returned to training on Monday after a calf problem but is unlikely to be part of the matchday squad.

Chelsea will be without N’Golo Kante for the short trip to south London.

The midfielder suffered a hamstring injury in Saturday’s 3-0 victory over Watford and is likely to be missing for a week.

Fikayo Tomori (muscle) had an unspecified setback and is still absent, as is Mateo Kovacic (Achilles).