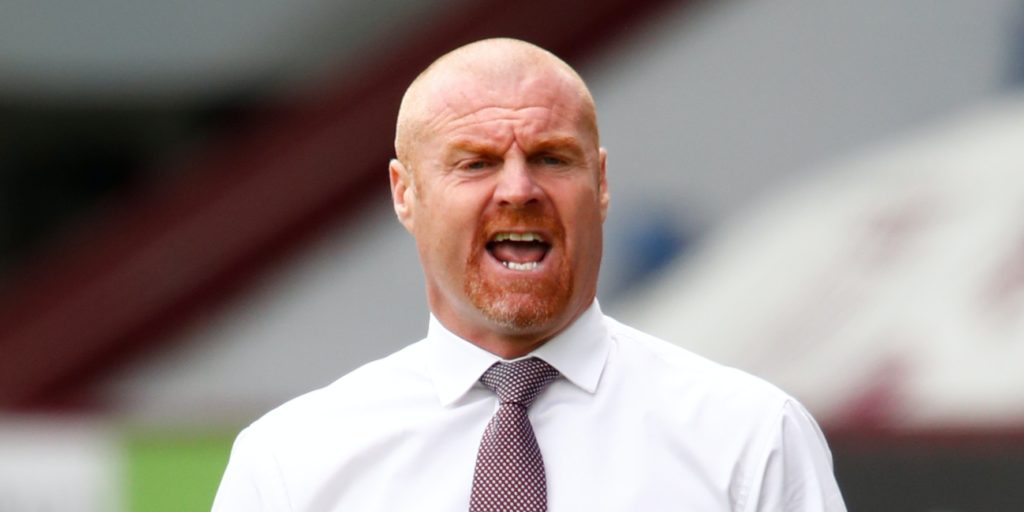 The Clarets currently have Ben Mee and Jack Cork sidelined.

Burnley manager Sean Dyche would be reluctant to take risks over his players’ fitness for the final few games of this season for fear it could jeopardise their availability for the next campaign.

Sitting in the comfort of 10th place having accrued 46 points so far, Burnley are looking towards a potential Europa League berth but captain Ben Mee and midfielder Jack Cork are likely to miss their last five games.

Mee has a thigh strain while Cork may require surgery on an ankle problem, and with the probable swift turnaround in this season ending and the next one starting, Dyche sees the bigger picture.

Dyche said: “With such a short period for the games, it’s unlikely that those two are going to make the games.

“It’s unfortunate but it could have come at a time when we weren’t in the shape we’re in. We’re at 46 points which is our second highest total we’ve ever had in the Premier League.

“These injuries and different challenges have come when we’ve got good points on the table.

“With the points we’ve got, we’re not going to rush people back in for what might be one or two games which might then affect next season. We’ve got to be careful with that.”

Dyche added: “We can’t get (players) reserve-team football, obviously, so they’re lacking in real match sharpness. It would be foolish to throw them back in without any kind of training spells.

“Woody has done well and got back quicker than we thought, Johann’s been up and down with niggly calves so we’ve got to be careful with him, Robbie as well.

“The challenge, even when we’re getting players fit, it’s difficult to throw them straight into a Premier League game without having hardly any football.”

Mee’s absence leaves only James Tarkowski and Kevin Long as Burnley’s senior options at centre-back, with Ben Gibson set to remain as an outcast as Dyche added: “His situation hasn’t changed.”

Burnley travel to the London Stadium on Wednesday evening to take on West Ham, who are just two places and four points above the drop zone but beat Chelsea in their last home match.

Dyche added: “We know how that feels when you’re working hard down there, there’s an edge on every game as there always is but particularly when you’re down there because it means a lot to stay in the Premier League.

“West Ham look to me like they’re very motivated, they’ve pulled out a couple of big results and they’re still a good side, I know that.”