Callum Cockerill-Mollett backed to crow even louder at Walsall 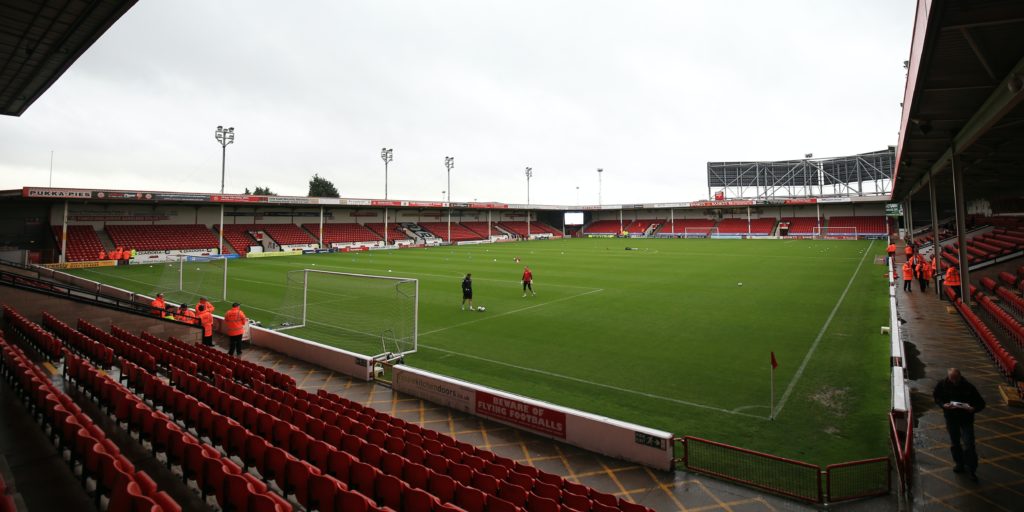 The 21-year-old made 15 appearances for the Saddlers last season.

Callum Cockerill-Mollett has signed a new deal at Walsall.

The 21-year-old made 15 appearances for the Saddlers last season, and the defender has been challenged to kick on next term.

Boss Darrell Clarke told the club’s website: “Callum has all the attributes to be a top defender.

“This is the season he really needs to establish himself as a first-team regular with that undoubted ability he has.

“He was a little unfortunate last season when playing very well to pick up the injury when he did and I know he is raring to kick on again in the new campaign.”