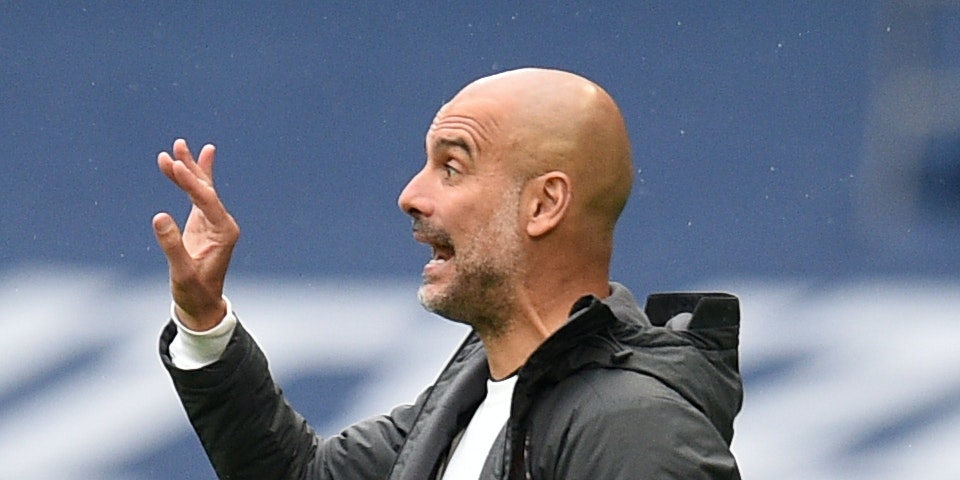 City were beaten 1-0 by Southampton on Sunday.

Pep Guardiola was delighted with the response of his Manchester City players after bouncing back with a 5-0 hammering of Newcastle.

City were beaten 1-0 by Southampton on Sunday, but early goals from Gabriel Jesus and Riyad Mahrez set them on their way to a routine win.

David Silva and substitute Raheem Sterling also found the net either side of an own goal from Federico Fernandez to leave City with a platform to build on for the rest of the season.

Asked what he liked about their performance, Guardiola told BT Sport: “Everything. The commitment, we played well, the same level as the last game.

“It was another good performance and today, we scored the goals that we missed in the last game. We created more chances in the game against Southampton, but we could not convert.

“But the team is always there. We are preparing for the games against Arsenal and (Real) Madrid.”

Mahrez urged City to maintain their standards as they target a Champions League and FA Cup double in what remains of the season.

He said: “We need to keep it up, keep working and keep trying to help the team to improve so you arrive in the best form for important games for us.”

Mahrez, whose goal against the Magpies was his 10th of the season, added: “It’s not easy, but we made it easy by scoring early in the game, then after we had more control and we could try to score more goals.”

He said: “It was painful, I’m afraid, especially after where we have been, but I think the whole thing has obviously caught up with us and we haven’t done enough.

“They’re very, very good, we know that. Since the lockdown, they’ve turned the champions over and to play them twice in a week has been difficult.

“They were, on the day, just too good for us. Unfortunately today, we were nowhere near the level which we had to get to if you are going to take anything from here.”