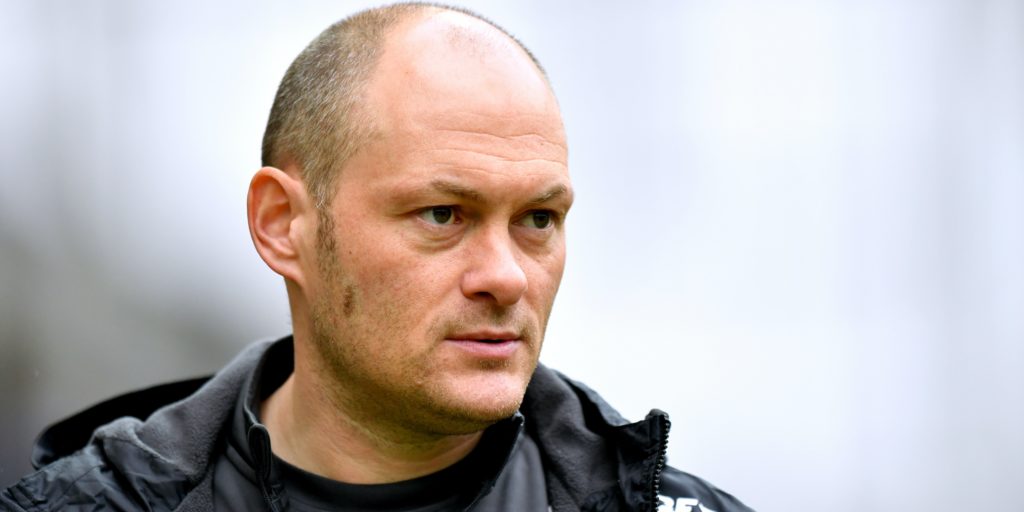 Preston boss Alex Neil was delighted with the impact of his “aggressive” substitutes after his side fought back to win 3-1 at Sheffield Wednesday.

Jacob Murphy fired Wednesday into a second-half lead after cutting from the right and playing a one-two with Atdhe Nuhiu on the edge of the penalty area.

But Preston hit back with three late goals, all from second-half substitutes to turn the game on its head.

Scott Sinclair equalised with 12 minutes left, Jayden Stockley fired them ahead in the 87th minute and Brad Potts lashed in a third to seal the points in time added on.

It was a first victory for North End since the league’s resumption and moves them back to within three points of the play-off places with four games to play.

“It looked like it was going to be another frustrating night,” said Neil, whose side squandered four big first-half chances.

“First half we were fantastic, we could have been 4-0, 5-0 up, we had plenty of opportunities.

“On another night we could have been 4-0 up at half-time and in the second half we didn’t get up to tempo quick enough before their goal changed the game.

“We went very aggressive with the changes to try and force the issue and the lads who came on had a really big impact.”

The Owls thought they had regained the lead with the score at 1-1 through Julian Borner’s late header, only for the linesman to flag for an infringement on Preston goalkeeper Declan Rudd.

Moments later Stockley rifled Preston ahead with a first-time shot from the edge of the area and Potts added a thumping finish in stoppage time.

“We probably got that bit of luck, albeit that was a free-kick on Declan for their second (disallowed) goal,” Neil added. “But sometimes you don’t get those decisions.

“But we got that one and that’s swung the game in our favour and then the second two finishes were fantastic to finish the game off.”

Owls boss Garry Monk bemoaned Borner’s disallowed goal, but criticised his players for losing their concentration when the game was on a knife-edge.

“I didn’t see a big interference for it (the disallowed goal),” Monk said. “It was a bitter blow.

“It would have put us in a good moment to win. But it’s about being able to focus in the big moments. It is game management. We lack concentration in those moments.”

Monk, whose side slipped to a third straight league defeat, added: “There is a lot of work to do here, but I’m determined to get it right.”