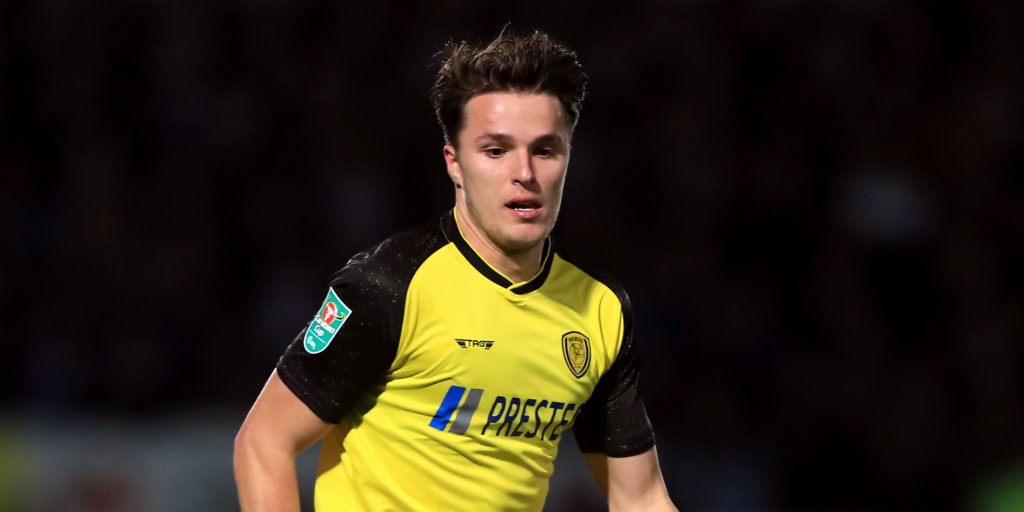 Blackpool have signed Montenegro Under-21 international midfielder Oliver Sarkic on a two-year deal with the option of a further 12 months.

The 22-year-old started his career in the academies of Belgian side Anderlecht and Portuguese outfit Benfica before joining Leeds in 2018.

He signed for Burton last season and went on to make 37 appearances, scoring five goals, before his contract expired last month.

Sarkic told the club’s official website: “It feels amazing to be here at Blackpool Football Club.

“I spoke to Neil Critchley at length, having met him previously when I was playing in Portugal, and he explained the project that is in place here which really excites me.

“I feel I can bring a great deal to the side, having spent some of my career in other countries around Europe. Not only that, but I had a really good experience last season with Burton Albion, so I know what to expect from League One.”

Boss Critchley added: “I’ve been aware of Oli since he was 17-years-old from his time at Anderlecht. I’ve tracked his progress since then and feel his quality and intelligence in the final third will be a real asset to the team.

“He has a great ability on the ball and has proven experience at this level, which is something we feel is crucial.”