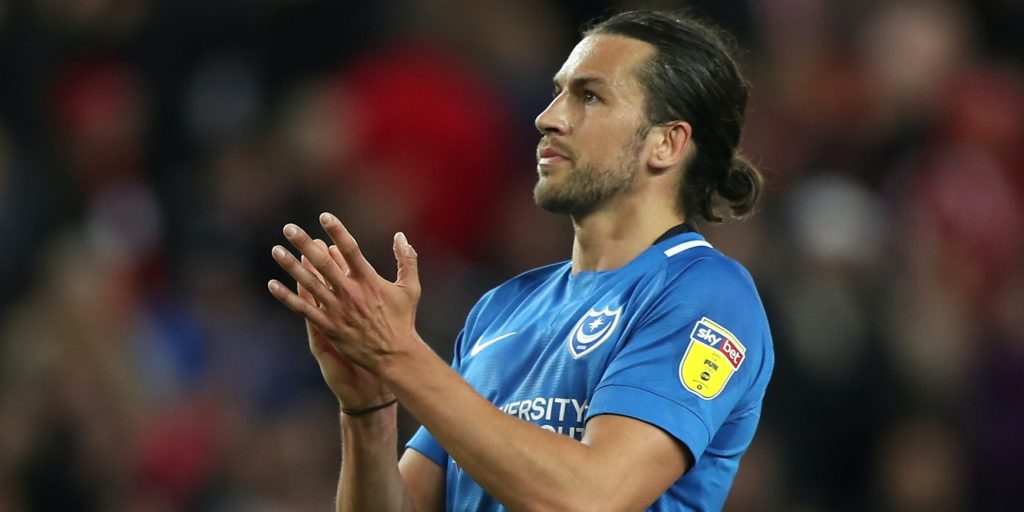 Burgess has already agreed a deal with Belgian side Royal Union Saint-Gilloise for next season.

Portsmouth defender Christian Burgess heads a list of five players who will leave the club following their unsuccessful promotion push via the Sky Bet League One play-offs.

Kenny Jackett’s side fell to a penalty shoot-out defeat to Oxford after drawing 1-1 in both legs of their semi-final, with the U’s going on to face Wycombe at Wembley for a place in the Championship.

Burgess, who made 210 appearances for the club, has already agreed a deal with Belgian side Royal Union Saint-Gilloise for next season.

The centre-back said in a video posted on the club’s official Twitter account: “It has been an absolute pleasure representing everybody and playing for this great football club. I’ve loved every minute.

“It’s been an honour of my life so far and I hope I’ve given you guys some memories and made you proud when I walked out onto the pitch.”

Former club captain Brett Pitman, Oli Hawkins, Matt Casey and Adam May will also leave after their contracts, which were extended until the end of the campaign, expired.

Defenders Lee Brown and Brandon Haunstrup, whose deals have also expired, have been offered fresh terms by the club.