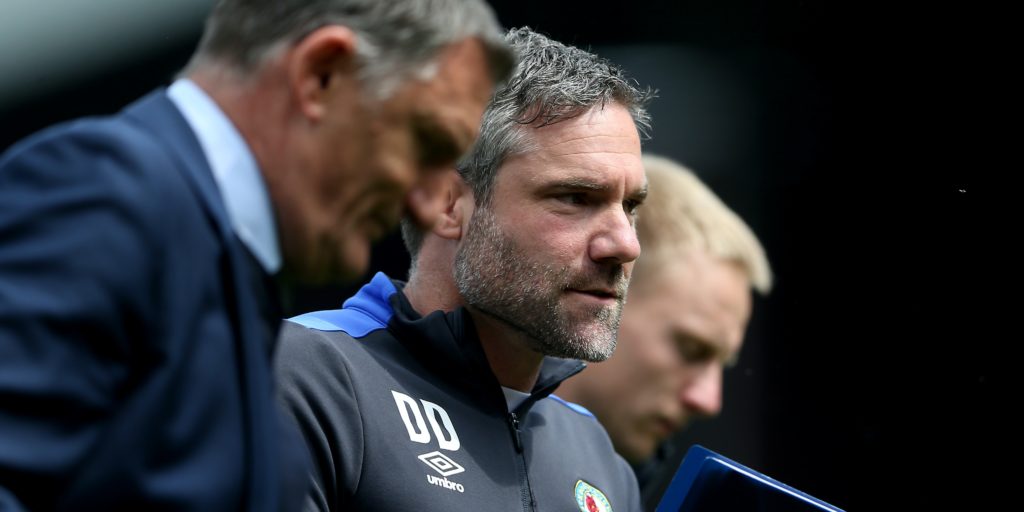 Dunn has quit his role as first-team coach at Blackpool to take his first managerial role.

The 40-year-old replaces Ian Evatt, who guided Barrow to promotion from the National League before leaving to take over at Bolton.

Dunn has quit his role as first-team coach at Blackpool to take his first managerial role, agreeing a two-year contract at Holker Street.

Barrow chairman Paul Hornby told the club website: “As soon as we knew David was available and wanted the position we made him our number one target. He is an extremely talented coach and ticked all the boxes with the owners.

“His football philosophy and style of play is completely suited to how we are set up and he also knows a number of our players, which met our requirements for a seamless transition.

“After meeting David we knew he would be the man to take the club onto the next level.”