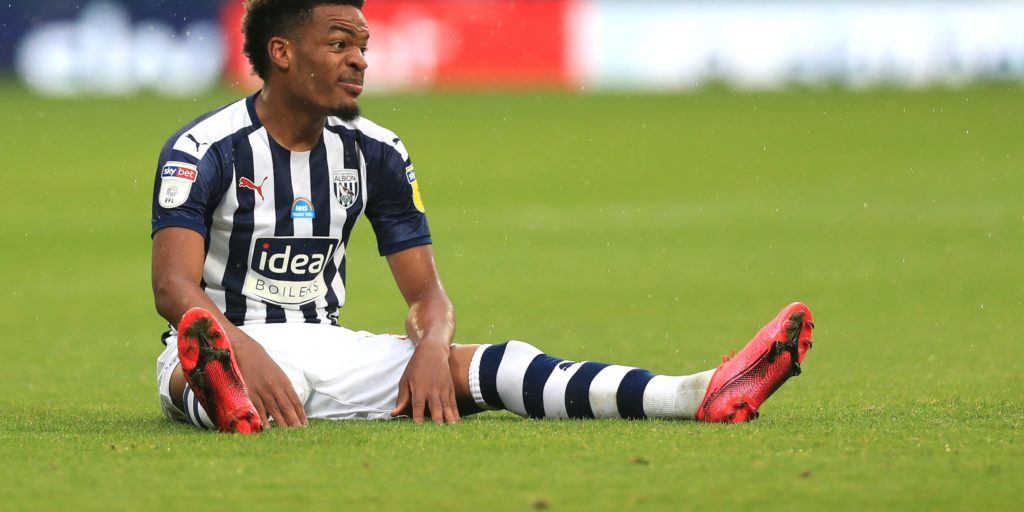 Blackburn will check on Joe Rankin-Costello ahead of the visit of West Brom.

The left-back returned from a hamstring injury against Cardiff on Tuesday and got through 70 minutes, with boss Tony Mowbray set to assess his fitness.

Elliott Bennett, himself getting back up to speed after injury, could step in if required.

The on-loan winger, recently back from a hamstring injury, was withdrawn as a precaution after picking up a knock against Derby.

Full-back Kieran Gibbs will also be assessed after it was confirmed his hamstring problem is not as bad as first feared.

Ahmed Hegazy returns after missing out against Derby through suspension.