Thierry Henry takes a knee for eight minutes and 46 seconds 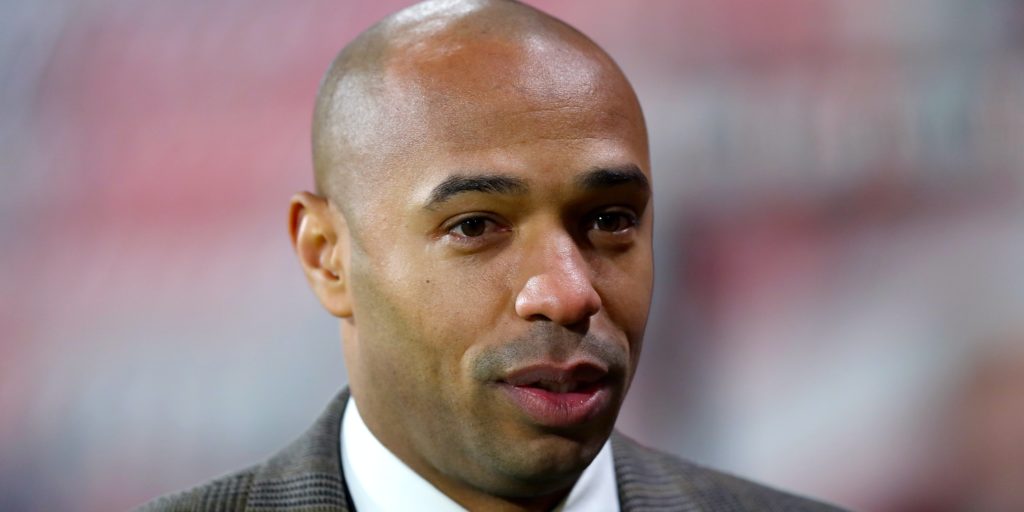 Montreal Impact manager Thierry Henry showed support for the Black Lives Matter movement by taking a knee for the first eight minutes and 46 seconds of his side’s clash with New England Revolution.

The former Arsenal and France striker paid tribute to George Floyd, who died in police custody in the United States in May, with a powerful statement in his technical area during the Impact’s first game of the ‘MLS is Back’ tournament.

Henry, wearing a ‘Black Lives Matter’ t-shirt and raising his fist in the air, kneeled for the length of time police officer Derek Chauvin had knelt on Floyd’s neck in the lead-up to his death.

Henry has spoken passionately on racism and lauded the actions of Todd Cantwell last month on Twitter after the Norwich midfielder took a knee after scoring in the FA Cup defeat to Manchester United.

The MLS sent out a powerful statement on Wednesday when almost 200 players wore t-shirts with various messages of support on, masks and took a knee while raising their fists before the start of the tournament.