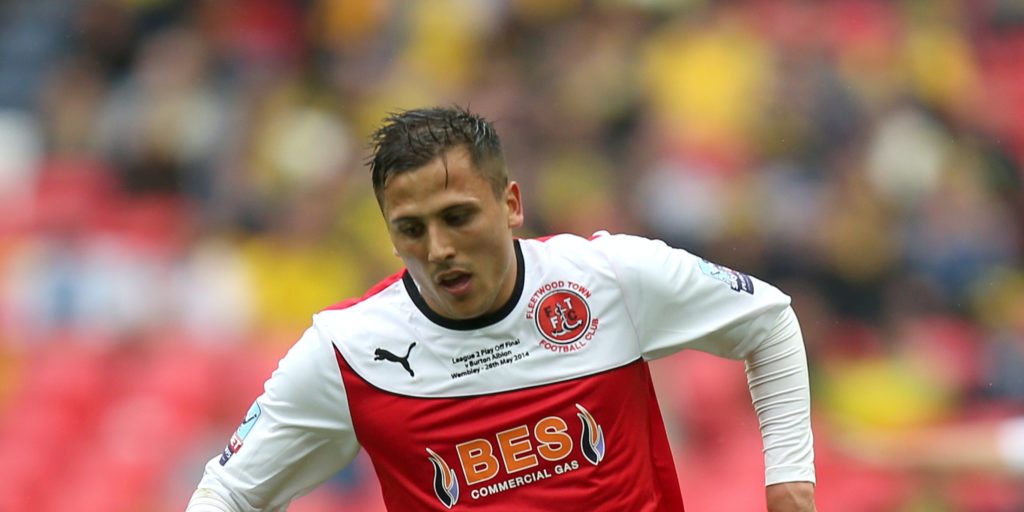 Bolton have added further firepower to their squad with the signing of Antoni Sarcevic from Plymouth.

The 28-year-old scored 11 goals to help the Pilgrims win promotion from Sky Bet League Two last season but has dropped back into the division to boost relegated Bolton’s bid to return to League One at the first attempt.

Manchester-born Sarcevic, who follows former Swindon hitman Eoin Doyle to the University of Bolton Stadium, told his new side’s website: “I’m delighted and over the moon to sign for this football club.

“The club speaks for itself. As soon as Bolton come knocking on the door it’s a massive plus. When I found out about the club’s interest it was a move I wanted to get done straight away.

“I’m a north west lad so I know all about the club. I’m proud to be associated with Bolton and I can’t wait to get going.”

Former Fleetwood player Sarcevic has signed a two-year deal with the Trotters.

Head coach Ian Evatt added: “Antoni is an all-action midfielder who can score and assist and I’m delighted that we have brought him on board.

“His record at this level is exceptional and his arrival is yet another statement signing for the club. We cannot wait to get started.”