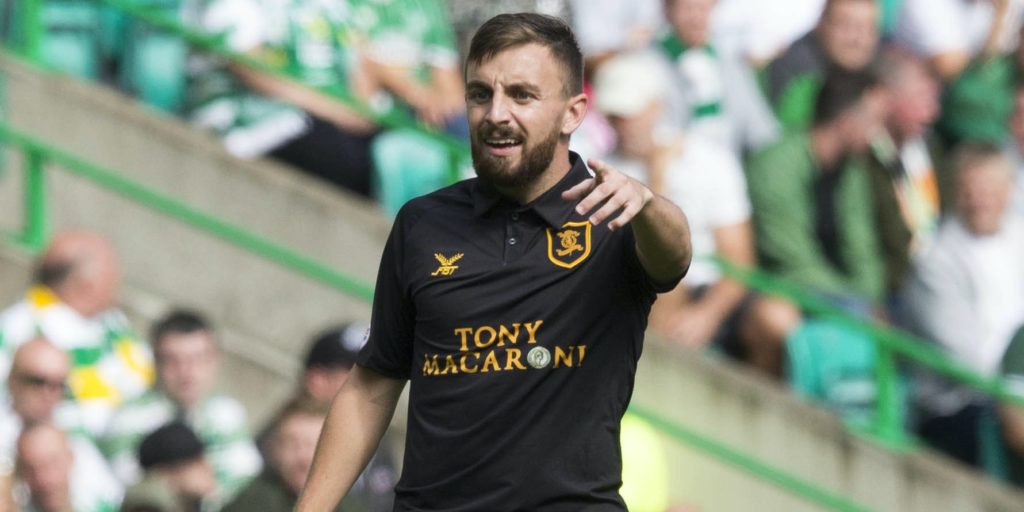 The 29-year-old was out of contract at Livingston.

Burton have signed winger Steven Lawless on a one-year deal.

The 29-year-old was out of contract at Livingston, where he scored 11 goals in 38 appearances last season.

Lawless told the Brewers’ official website: “The manager (Jake Buxton) was very honest and didn’t want to hide anything from me, which was a really big factor in me joining.

“He seems like a great guy and I am really looking forward to working with him.”

Boss Buxton said: “We were successful in the Scottish market during the previous regime and we acted instantly to get a deal done when we heard about Steven’s availability.

“He was one of my top summer targets and I’m hoping that we can three of four more soon!”