Competition for places at Preston 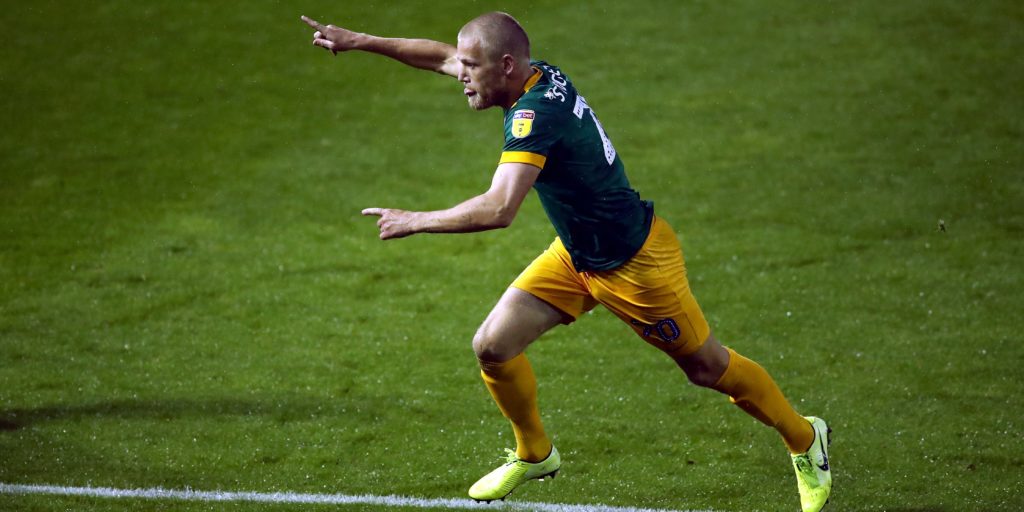 Scott Sinclair, Jayden Stockley and Brad Potts all stepped off the bench and scored in midweek.

Preston have a quartet of players pushing for starts as they take on fellow Sky Bet Championship play-off hopefuls Nottingham Forest.

Scott Sinclair, Jayden Stockley and Brad Potts all stepped off the bench and scored as Preston came from behind to defeat Sheffield Wednesday 3-1 during the week.

The trio will hope that their goalscoring exploits will be enough to earn starting berths, alongside midfielder Daniel Johnson who also made a substitute appearance after recovering from injury.

Forest boss Sabri Lamouchi is waiting on Joe Lolley ahead of the trip to Deepdale.

The winger limped off at half-time during the midweek 1-0 loss to Fulham but Lamouchi is confident he should be fit to travel to the north west.

Midfielder Samba Sow was also withdrawn at half-time against the Cottagers with a knock but is fit to feature.

Forest sit fifth in the table and are seven points above their hosts.