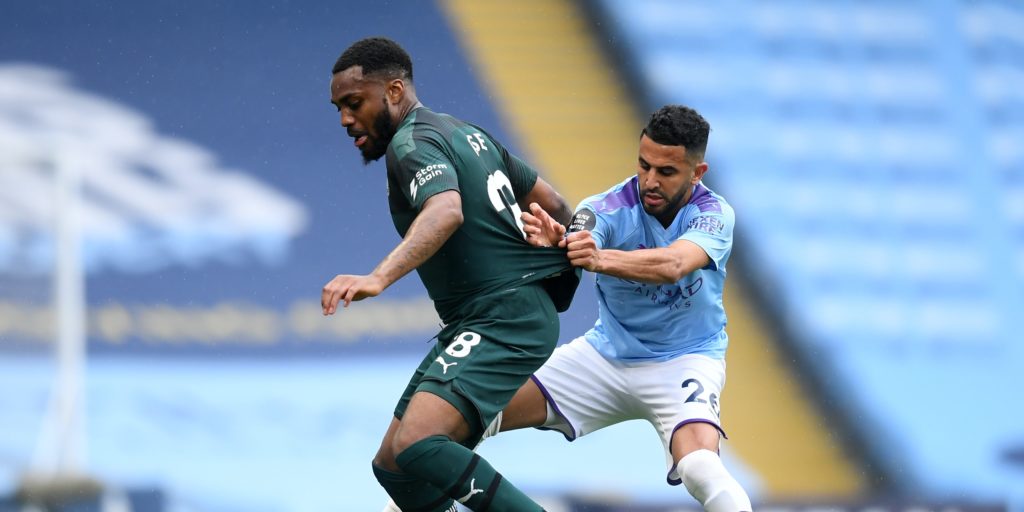 The full-back is not allowed to face his parent club.

Newcastle will be without loan signing Danny Rose for Wednesday’s Premier League clash with Tottenham.

The full-back is ineligible to feature against his parent club and is likely to be joined on the sidelines by central defender Jamaal Lascelles (ankle) and midfielders Isaac Hayden and Sean Longstaff (both hamstring).

Head coach Steve Bruce also a series of knocks to assess and will run the rule over Allan Saint-Maximin and Miguel Almiron after their exertions in recent weeks, while defenders Florian Lejeune and Ciaran Clark continue to work their way back to fitness.

Tottenham will let Serge Aurier decide whether he plays following the death of his brother on Monday.

Tanguy Ndombele suffered an injury in training and is not expected to play while Dele Alli’s hamstring problem looks set to keep him out again.

Eric Dier is serving the third match of his ban and Juan Foyth (knee) is a long-term absentee.