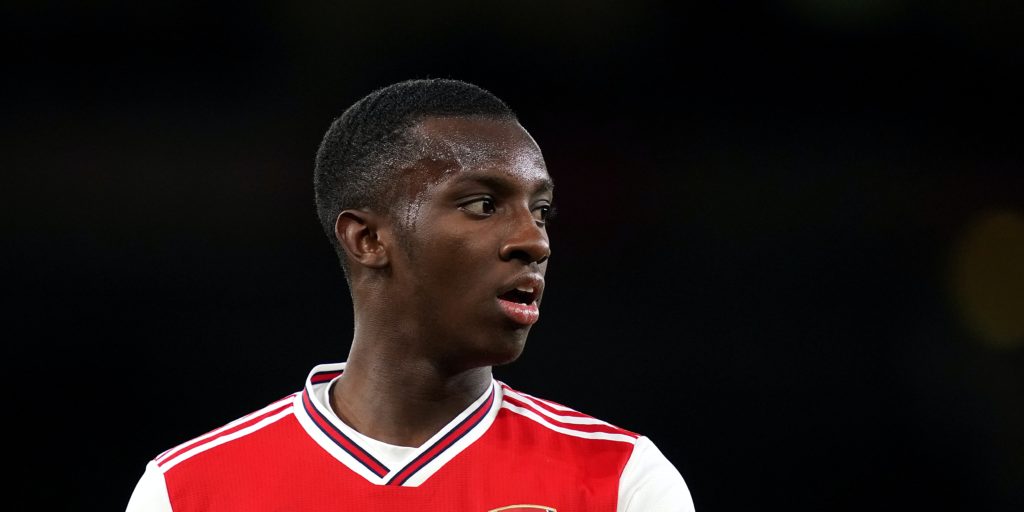 Liverpool midfielder James Milner is unlikely to be fit having missed the weekend draw with Burnley.

Arsenal have no fresh injury concerns ahead of their meeting with new Premier League champions Liverpool on Wednesday night.

Eddie Nketiah serves the second of a three-match ban for his dismissal against Leicester, while the Gunners official line on Mesut Ozil’s continued absence from the squad is that he is still suffering from “back soreness”.

Midfielder James Milner is unlikely to be fit having missed the weekend draw with Burnley because of a minor muscle problem.

Manager Jurgen Klopp expects the 34-year-old to be ready to face Chelsea at home next week, however.

Trent Alexander-Arnold is set to return at right-back, having been rested on Saturday, and Naby Keita and Alex Oxlade-Chamberlain, against his former club, look set to contest one midfield place.