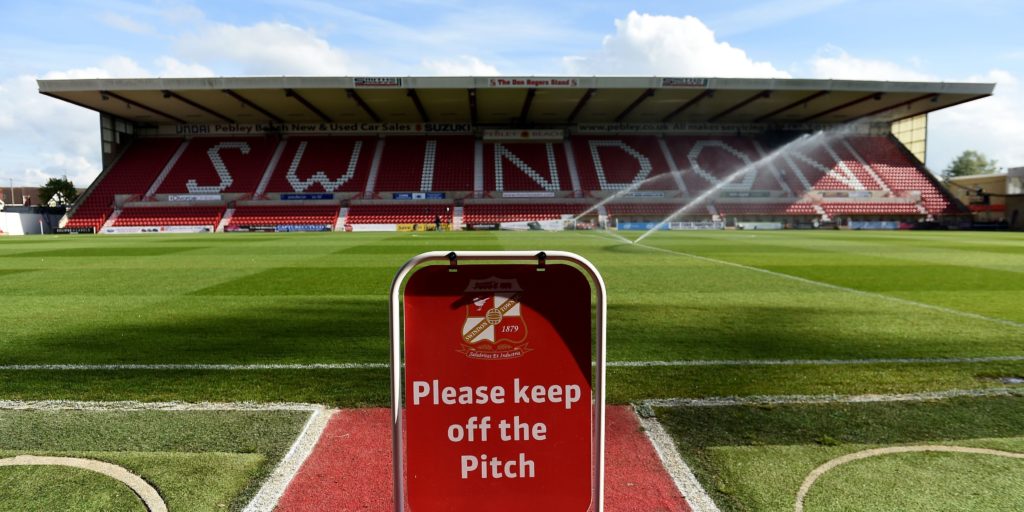 The versatile defender was an integral part of Swindon’s championship-winning side.

Rob Hunt has signed a one-year contract extension at Swindon.

The defender played an integral role during Town’s League Two promotion campaign last season and will now remain at the club until June 2022.

Hunt told Swindon’s official website: “It was a really easy decision to extend for another year. The club’s been brilliant for me this season; not only the lads and all the staff members but the fans as well.

“They have been behind the team throughout the season which is unreal to see every week when you step foot onto the pitch.

“I’ve enjoyed this year so much on and off the field. The football we have played at times has been unbelievable but off the field, as well, the positivity and togetherness through the season, even when times got tough; that shows the real quality of this team.

“I’m looking forward to getting back to football after these crazy times and hoping the fans can come and enjoy the new season and a good year of football in League One.”