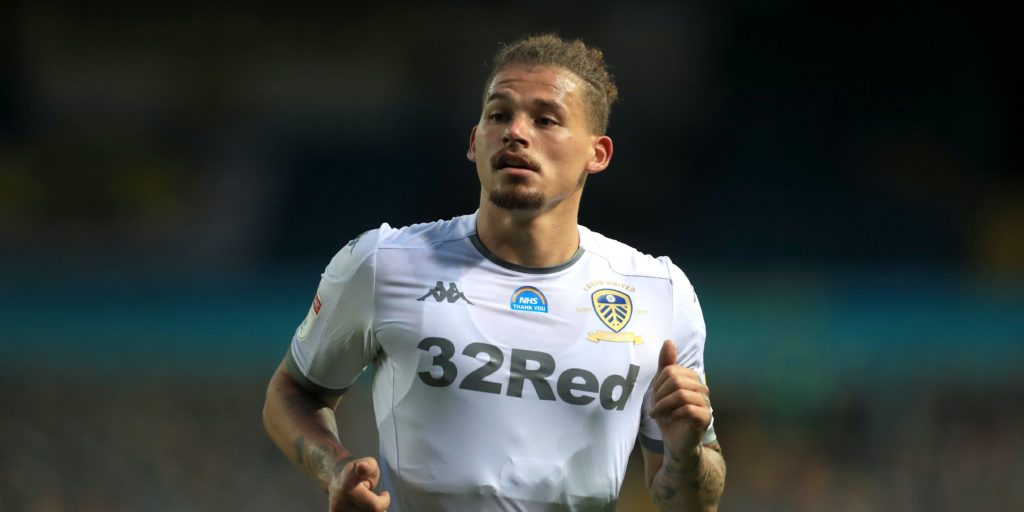 Phillips picked up the injury during Sunday’s 1-0 win at Swansea.

Leeds will be without Kalvin Phillips for Thursday’s home game against Barnsley, with the midfielder set to miss the rest of the season.

Phillips confirmed on social media on Tuesday that the knee injury he sustained at Swansea on Sunday would see him sit out the Championship leaders’ three remaining games as they look to seal automatic promotion.

Boss Marcelo Bielsa has suggested on-loan defender Ben White could play in Phillips’ role against the Tykes, meaning a possible recall at centre-back for Gaetano Berardi.

Bielsa reported no other major new injury concerns and said he had yet to decide whether there would be a return in goal for Kiko Casilla, who has served an eight-match ban after being found guilty of racially abusing Charlton’s Jonathan Leko.

Barnsley winger Elliot Simoes has been ruled out the game by boss Gerhard Struber.

Struber said Simoes would not be ready having picked up an ankle ligament problem from a tackle during the 0-0 draw with Wigan on Saturday.

Struber’s side lie bottom of the table despite having been beaten only once in six games since the season resumed.