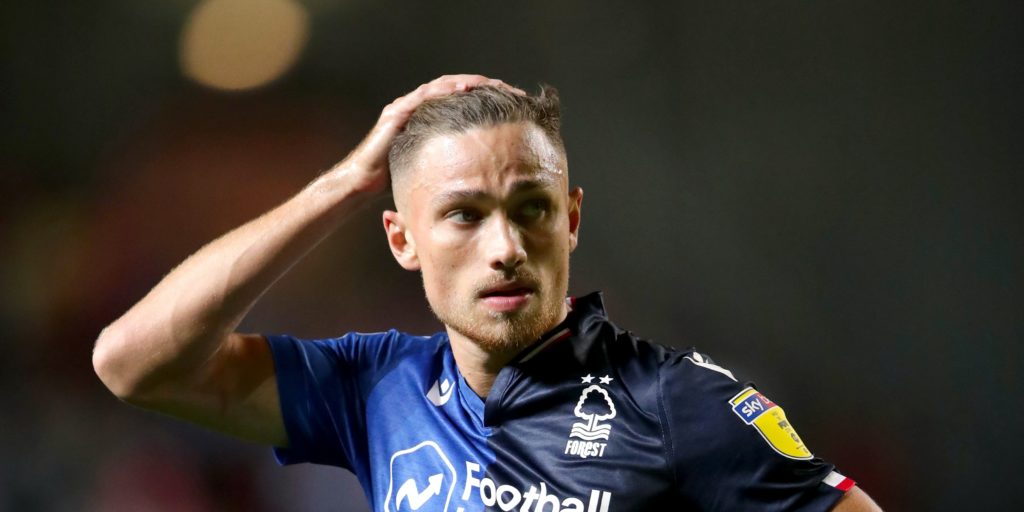 Cash missed Saturday’s draw at Preston with what Reds boss Sabri Lamouchi called a “small injury” and he will be assessed.

Nottingham Forest will check on Matty Cash ahead of their Championship clash with Swansea.

Cash missed Saturday’s draw at Preston with what Reds boss Sabri Lamouchi called a “small injury” and he will be assessed.

Joe Lolley was also absent at Deepdale and his shin problem looks like keeping him on the sidelines.

Tobias Figueiredo and Tiago Silva are options for Lamouchi should he wish to make any changes.

Swansea goalkeeper Freddie Woodman is a doubt for the trip to the City Ground.

The 23-year-old, on loan from Newcastle, had to be substituted late on in the defeat to Leeds at the weekend after suffering a hip injury.

Swans boss Steve Cooper will give Woodman until the last possible moment to prove his fitness. Erwin Mulder is on standby to make his first start of the season, should he be needed.

Mike Van Der Hoorn missed the Leeds game through injury but the defender could be back in contention.