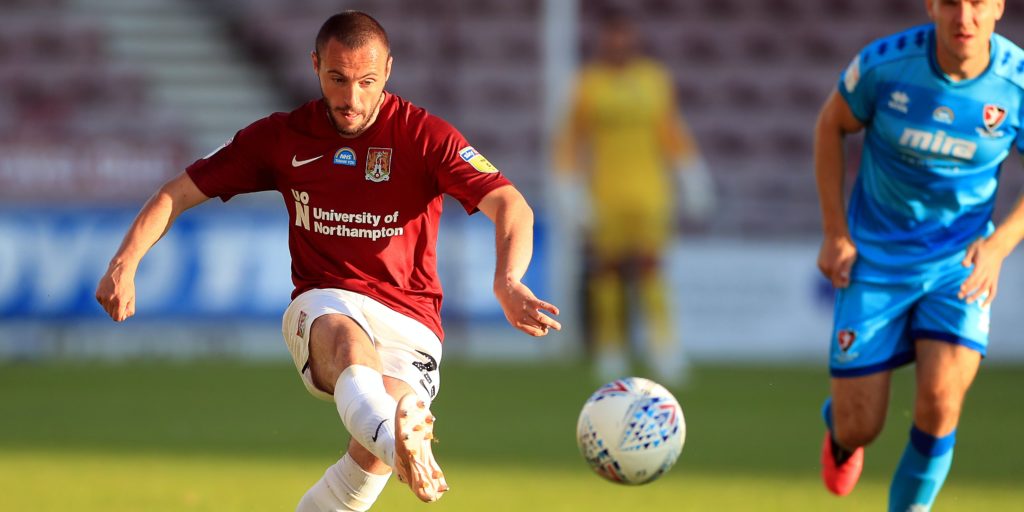 The 27-year-old full-back made 30 appearances in all competitions for Keith Curle’s side this season.

Northampton have retained the services of defender Michael Harriman on a new two-year deal following their promotion to Sky Bet League One.

The 27-year-old full-back made 30 appearances in all competitions for Keith Curle’s side this season, including their emphatic 4-0 play-off final victory over Exeter.

Curle told the club’s official website: “Michael is a good player and also a good character in the dressing room.

“He was a key figure for us in the play-offs, and I thought he was outstanding against both Cheltenham and Exeter.

“He has played a fair amount of League One football in his career and that experience will be valuable to us but he is still young enough to have that hunger and that desire to improve and achieve – these are the qualities that we value so highly.

“I firmly believe his journey is not complete. He has the potential to develop further and I think there is more to come from Michael.”