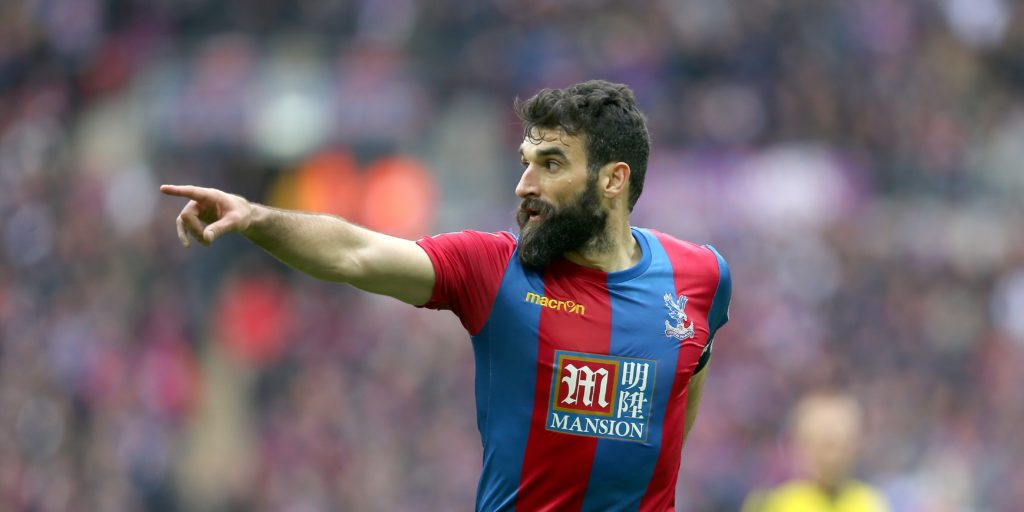 The Australia international said it is “time for a new chapter”.

Former Crystal Palace and Aston Villa midfielder Mile Jedinak has confirmed his retirement from football at the age of 35.

The Australia international, who was released from Villa’s playing staff at end of last season, confirmed the news in a post on his official Instagram account.

Jedinak wrote: “I was a young boy from Western Australia with a dream to play professional football.

“My journey to reach that goal was full of so many experiences, challenges and memories that will always be cherished.

“I want to thank all the clubs I represented or allowing me the opportunity to do so.

“It is now time for a new chapter.”

Jedinak made his biggest impact at Palace, where he made 165 appearances between 2011 and 2016, helping the Eagles secure promotion back to the Premier League.

In a message on the club’s official Twitter feed, Palace wrote: “Congratulations to Mile Jedinak on his retirement from football. A leader of men and a club legend.”

Jedinak also made 79 appearances for Australia, featuring in three World Cup finals before announcing his retirement from international football in October 2018.