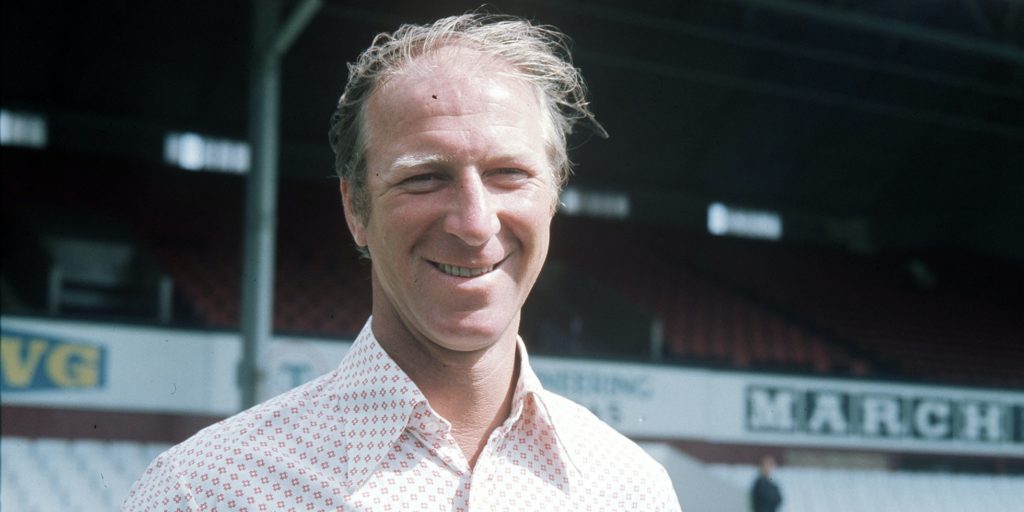 The two men shared an interest in angling as well as football.

Charlton guided the club to promotion to the old first division in 1974 after hanging up his boots as a player and is still fondly remembered on Teesside for the job he did before moving on to Sheffield Wednesday, Newcastle and famously, the Republic of Ireland.

Warnock, who was parachuted into the Riverside Stadium last month following Jonathan Woodgate’s departure, has just three games in which to preserve Boro’s Sky Bet Championship status, but the 71-year-old is well aware of the job the World Cup winner did for the club.

He said: “The job he did, not just at Middlesbrough here, which was unbelievable, but the Irish job was fantastic.

“He just showed people what you can achieve with team spirit and a good group of players, and it doesn’t come easily, that.

“You might think it’s quite easy as a manager to run that, but it isn’t and all credit to him. He never shirked a challenge and was always a smashing chap to talk to – and a hell of a player.

“I remember him on the six-yard box being the first to those corners that were whipped in. He was like a bloody giraffe on that six-yard box and a lot of people have taken that on board.”

Charlton and Warnock crossed paths repeatedly over the years and the younger man enjoyed the company of a kindred spirit whose approach to management, and outdoor lifestyle away from the game, he admired.

He said with a smile: “‘Young man’, he used to call me. Young man – I thought that was quite good, that.

“He was one of those guys who knew what he wanted, wasn’t bothered about anything else and just got on with his life.

“I understand why he loved fishing because that’s what I do. I love fishing. [Long-term assistant] Kevin Blackwell can’t understand why you wait hours to catch a fish and put it back, but it’s a therapy that you need as a manager to clear your head.”

Boro held a moment’s applause for Charlton before Saturday’s 3-1 home defeat by Bristol City, during which the players wore black armbands as a mark of respect.

Warnock said: “As I was clapping, I was thinking, ‘I’m not sure they’ll be clapping on mine!’. But it was great to see. He was a fabulous person and [has] a lovely family as well.”

Meanwhile, the Football Association of Ireland has revealed a virtual book of condolence in memory of Charlton was signed by in excess of 12,000 people from around the world in its first 24 hours.